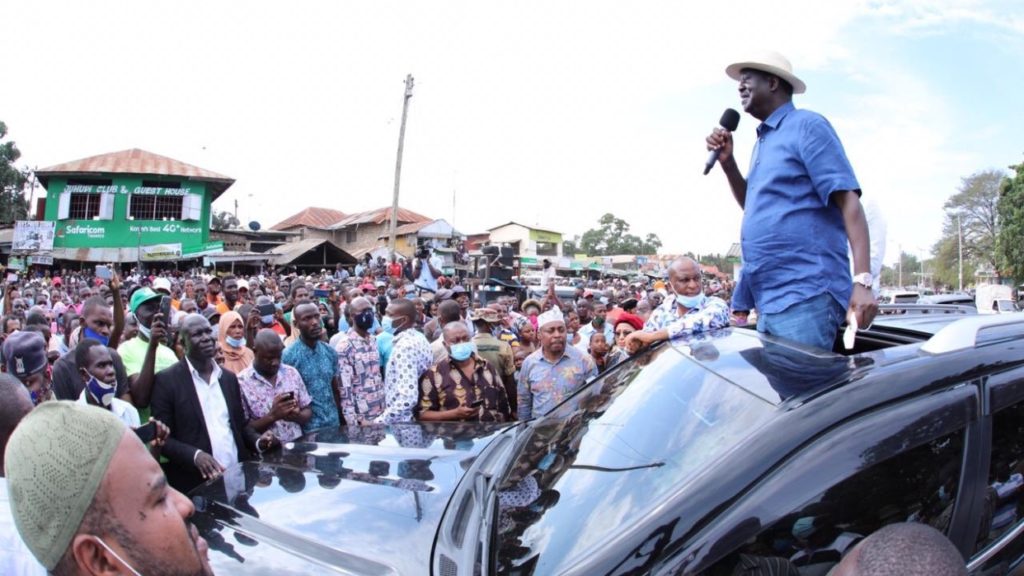 The Committee tasked with selecting the Azimio La Umoja One Kenya coalition running mate has shortlisted seven candidates from a list of 20 applications.

In a statement issued on Friday, the committee stated that the 13 other individuals were disqualified since their names were not submitted by the coalition’s constituent parties.

“The rest 13 applications were not considered as they had not been submitted by the constituent political parties of the Azimio La Umoja One Kenya Alliance Coalition,” reads the statement signed by Committee Chairperson Dr. Noah Wekesa.

The list of the seven nominees, one of whom will be Raila Odinga’s running mate, is the first short-list.

INFALTION WIPES OUT ABOUT KSH.28, 000 FROM KENYANS' SALARIES