INFALTION WIPES OUT ABOUT KSH.28, 000 FROM KENYANS’ SALARIES 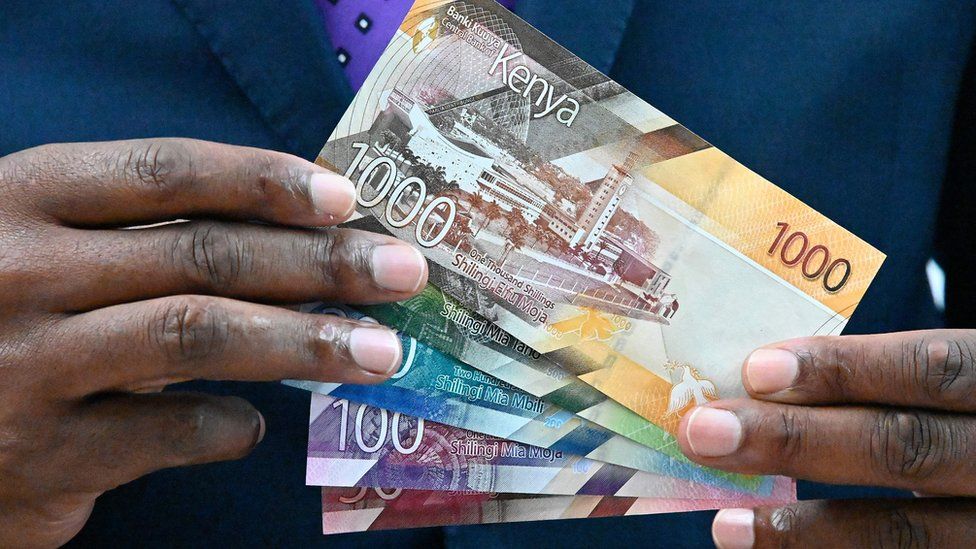 The high cost of living swallowed an estimated Ksh.28,393 from Kenyans personal incomes in 2021.

New data from the 2022 Economic Survey shows real average earnings which present the effects of inflationary pressures on worker’s earnings fell by an average 3.8 per cent.

The hit translates to the loss of about Ksh.2,366 per month across the year.

Curiously, the real wage growth decline was larger than that recorded in 2020 at 1.4 per cent.

In the private sector, workers in the agriculture sub-sector saw Ksh.19.539 wiped off payslips or Ksh.1,628 monthly as employees in manufacturing lost Ksh.20,183.

Meanwhile, workers in finance and insurance which boasts of the highest wages lost Ksh.87,433 or an equivalent Ksh.7,286 per month.

In the public sector, teachers represented by real average wages to the Teachers Service Commission (TSC) lost Ksh.28.402 to the rising living costs or an equivalent Ksh.2,367 per month.

Workers in county governments however defied the decline trend to post a Ksh.8,986 increase in real wages for the year or Ksh.748 monthly.

Across 2021, annual inflation increased from 5.4 per cent to 6.1 per cent with the increase coming mainly from higher fuel and food prices.

Transport costs rose by 12.3 per cent, the highest rate of all average weighted consumer prices.

Food which accounts for about one third of household budgets marked the second highest jump in costs at 8.5 per cent.