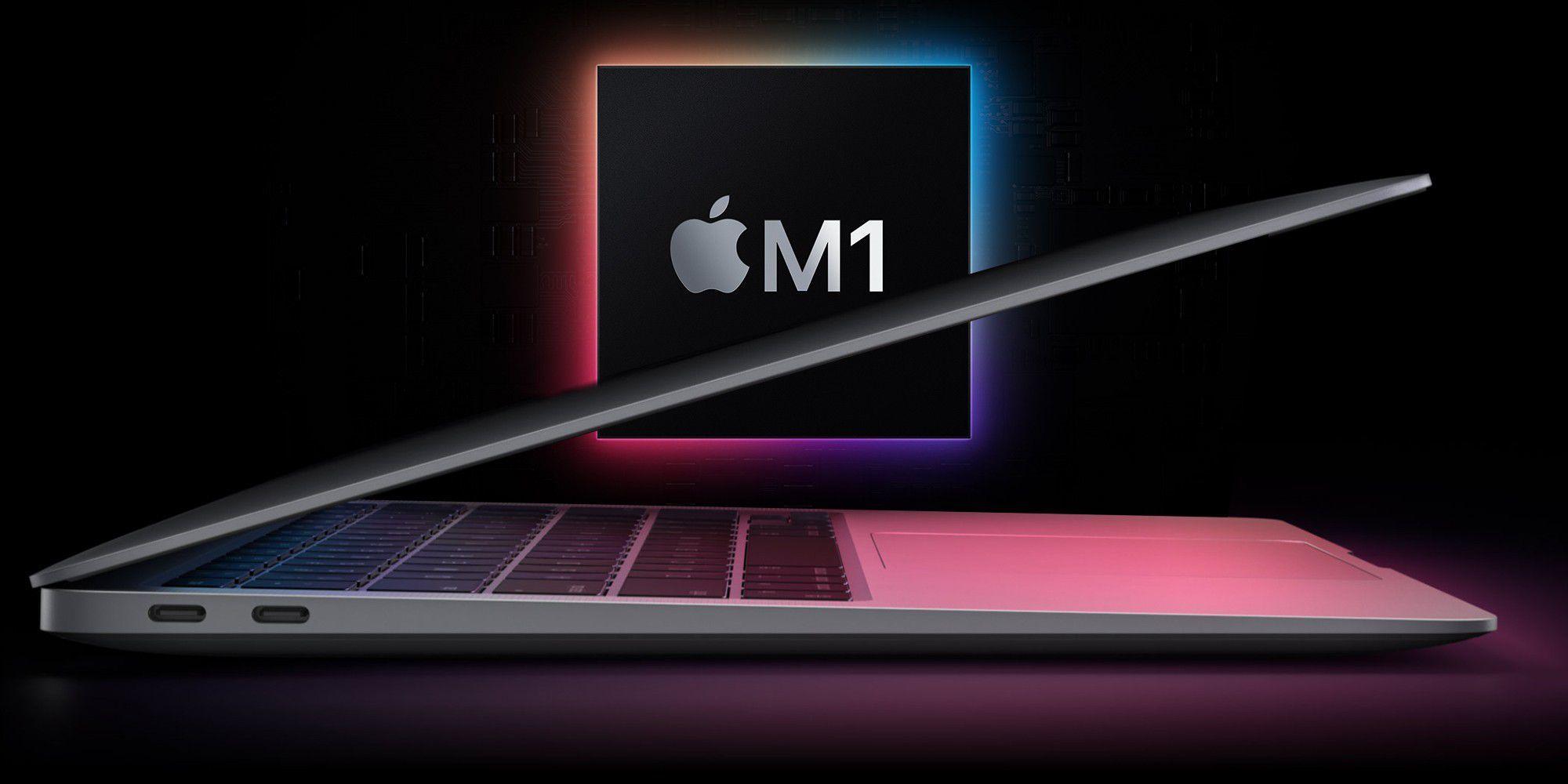 Apple in November 2020 released the first Macs with an Arm-based M1 chip, and installed it in new 2020 13-inch MacBook Air, MacBook Pro and Mac min models. In 2021, Apple added the M1 iMac and the M1iPad Pro. The M1 chip has an incredible performance and efficiency, and expected to take over intel processors in the business world.

The M1 is the first Apple-designed System on a Chip (SoC) that’s been developed for use in Macs. It marks Apple’s transition away from the Intel chips that it have been using in Macs since 2006. Unlike Intel chips built on the x86 architecture, the Apple Silicon M1 uses an Arm-based architecture much like the A-series chips that Apple has been designing for iPhones and iPads for years now. The M1 chip is the most powerful chip that Apple has created to date, and it is similar to the A14 chip in the latest ‌iPhone‌ and iPad Air models, built on a 5-nanometer process by Taiwan Semiconductor Manufacturing Company (TSMC).

The M1 chip includes an 8-core CPU with four high-performance cores and four high-efficiency cores. It has additional an 8-core GPU, but there’s also a version used in the entry-level ‌MacBook Air‌ models that has one of the cores disabled for a 7-core GPU which are still said to exceed GeForce and Radeon Graphic engines.

Apple hasn’t stopped there, it is working on updated Apple silicon chips designed for the MacBook Pro, ‌MacBook Air‌, MacBook Pro ‌iMac‌, and ‌Mac mini‌, according to Bloomberg. It is expected to launch M1x processor or M2 in there near future, which will bring a massive improvement to an already running M1 chip. This leave us with the big question, Will Apple Silicon processors take over Intel? 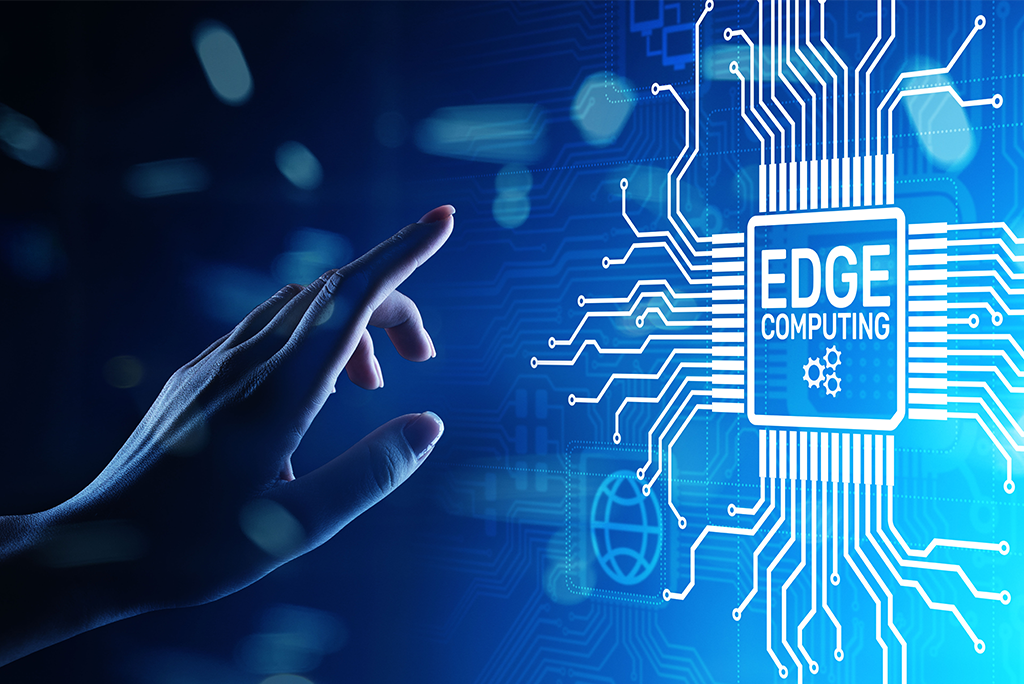 Why Edge Computing is the Next Big Thing? 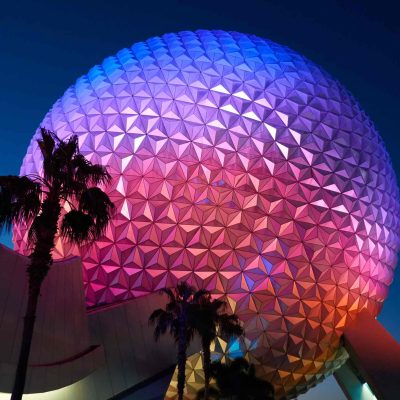 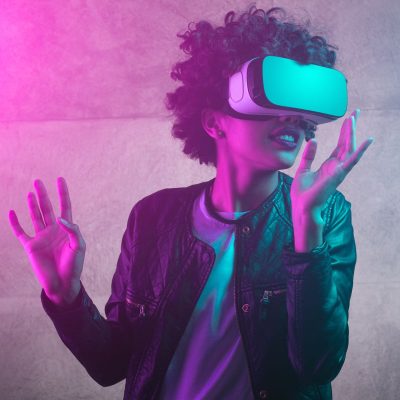