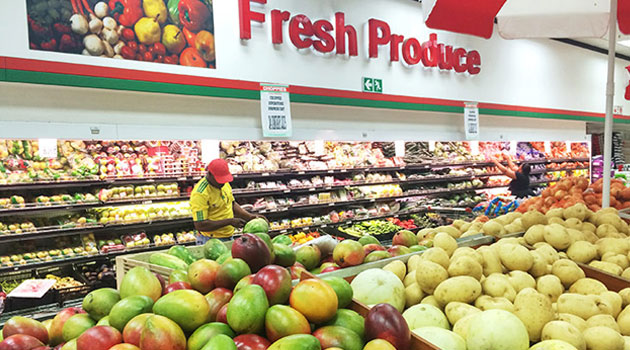 The average prices charged by Kenyan firms rose to the highest level on record last month according to a new survey.

The Stanbic Bank Kenya Purchasing Managers Index (PMI) puts the average shelf prices at their highest since the creation of the survey in January 2014.

The ceiling selling prices are largely attributable to rising input costs driven primarily by shortages caused by the Russia-Ukraine war.

New orders for the private sector firms subsequently plummeted as activity declined to its lowest level since January from reduced consumer spending.

As such, the headline PMI reading fell below the 50 points confidence marker to 49.5 points from 50.5 points in March.

“The decline in operating conditions was underlined by a renewed fall in new order volumes in April. The decrease was often related to clients reducing their spending due to marked increases in selling prices, fuel costs and other living expenses,” noted the survey.

Input prices for firms meanwhile recorded a near record rise across April forcing the raise on selling prices by businesses.

Firms nevertheless bolstered stocks despite cost pressures as they sought to build a buffer against input shortages in the near term.

At the same time, employment numbers remained on the rise as firms tackled work backlogs.

Cost pressure of inflation is projected to continue shaping the health and output of the private sector in coming months as firms’ weigh in the effects of rising prices.

Statistics from the Kenya National Bureau of Statistics (KNBS) placed consumer inflation at 6.47 per cent in April, the highest rate since September 2021 on higher food, fuel and energy costs.