The Orange Democratic Movement has responded to popular Kenyan boy-band Sauti Sol after they threatened to take legal action against the Azimio La Umoja coalition party over alleged copyright infringement.

According to Sauti Sol, the coalition had no rights to feature their hit song ‘Extravaganza’ as Azimio party leader Raila Odinga unveiled his running mate Martha Karua at KICC on Monday.

However, the ODM Party says that playing the song at the event was “a show of love for their work” and a gesture of admiration for the celebrated group.

“We would like to assure our celebrated musical team Sauti Sol that we love them and appreciate their music so much. The group has carried our country’s flag so high in international fora & every Kenyan appreciates this. Playing their song yesterday was a show of love for their work,” ODM wrote.

The band said that the political outfit’s actions amounted to copyright infringement, adding that it had not agreed to any association with Azimio’s campaigns.

“This action is a flagrant disregard of our basic and fundamental rights to property and freedom of association. Through their action they have taken away the right to own and control what is originally and solely our property,” said the band in a statement.

“We are not aligned to nor associated with the Azimio La Umoja Campaign or any other Political Movement…We are fully apolitical.”

They have since vowed to take legal action to seek remedy for the “violation”. 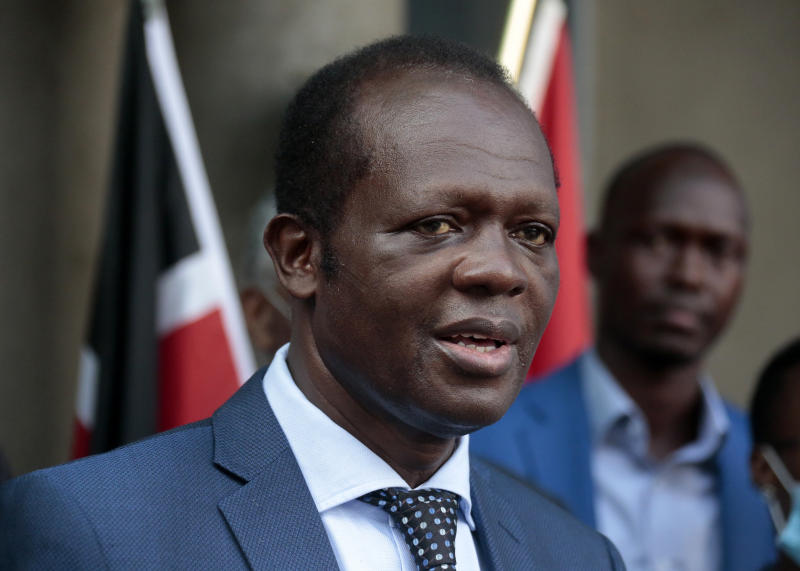