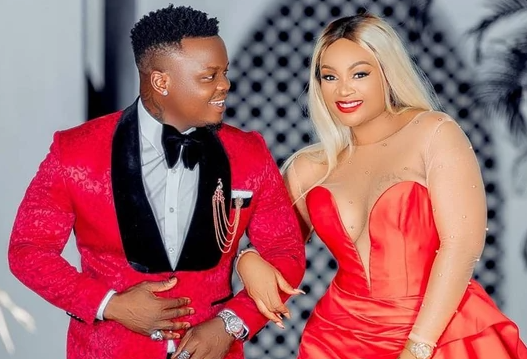 Tanzanian singer Rajab Abdul Kahali alias Harmonize has purchased a second Range Rover for his ex-girlfriend and Bongo Movie actress Frida Kajala in a mission to lure her back to him.⁣
⁣
On Wednesday, Konde Boy shared videos showing off the white Range Rover he bought for Kajala – with an affirmation that he has already imported another Black-Range Rover for the woman he loves.⁣
⁣
The Never Give Up hitmaker details that he wants his woman to have two luxury cars in case she takes him.⁣
⁣
“Kajala number 2 muda huu unaposoma ipo boda Tunduma you can see how Tanzania inavyopepea, waiting for clearance. I’m going to pay taxes tomorrow working day and register. Ready for the boss. Two Range Rovers for the queen,” Harmonize wrote.⁣
⁣
He also clapped back at critics accusing him of clout chasing in the name of begging Kajala for forgiveness and buying her experience gifts.⁣
⁣
“Mmakonde atapata wapi hela ya kukununulia Range Rover. Aanatafuta Kiki huyo anatafuta kuzungumziwa. Tell them Kajala number 2 on Friday. The Black one from South Africa.⁣
⁣
“So she is going to have two Range Rovers. I have two Vx, nyeupe na Nyeusi so na yeye ataenda kuwa na mbili pia. I just wanna make you expensive mpaka waanze kukuita Boss Lady,” Konde Boy affirmed in his statement.⁣
⁣
On April 14, the singer again shared a short video displaying a new Range Rover, fully customized with Frida’s name ‘Kajala’ – asking the Bongo movie actress to forgive him and take him back.⁣
⁣
In his apology, the Konde Gang president acknowledged his mistakes, admitting that he hurt Kajala and her family – but now he regrets it.⁣
⁣
The singer went on to beg the actress to accept the car gift, stating that he was still in love with her despite what transpired before they went their separate ways.⁣
⁣
Harmonize bought the 1st Range Rover weeks after splashing Sh595, 344 (Tsh 12 million), on a huge billboard begging ex-girlfriend Frida Kajala to take him back.⁣
⁣
The singer moved on with an Australian girlfriend Briana Jai, but their relationship also ended in March 2022 after 6 months.⁣

NIGERIAN STAR REMA LANDS IN KENYA AHEAD OF MUCH ANTICIPATED CONCERT

SONKO- YOU CANT BE PRESIDENT WITHOUT KALONZO 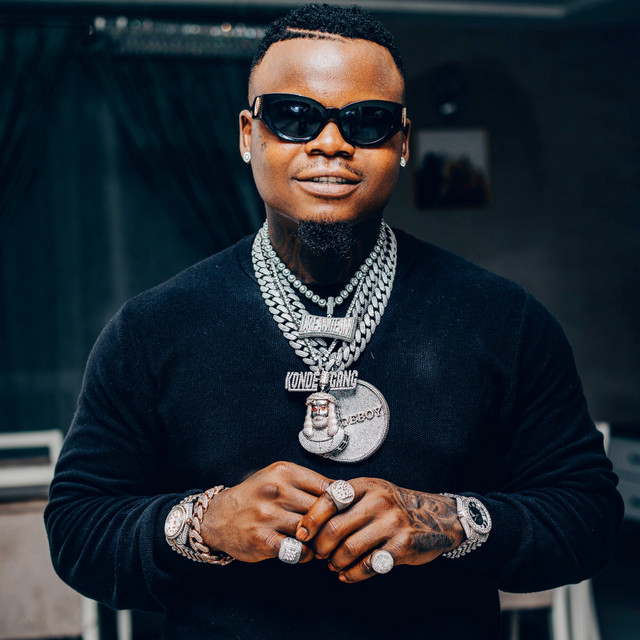 HARMONIZE SET TO LAUNCHE HIS OWN CIGARETTE LABELED ‘TEMBO’