Black Bones who is in Kenya for a media tour has called Khaligraph Jones for a boxing match.

Last year, Blaq Bones made headline when beefing with Khaligraph over who is the best rapper in Africa.

The Nigerian rapper started exporing his rapping skills very early, and at 16, came 1st out of over 3000 rappers in Nigeria, who participated in Terry tha Rapman’s Zombie competition. 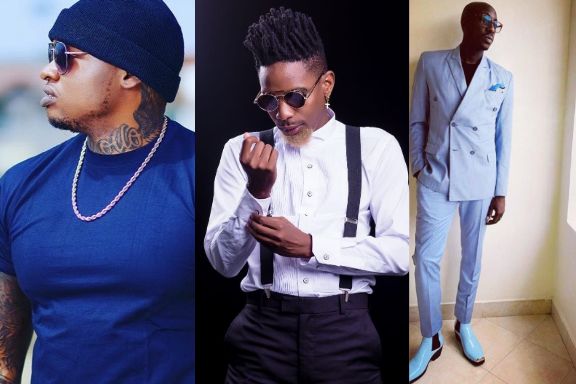 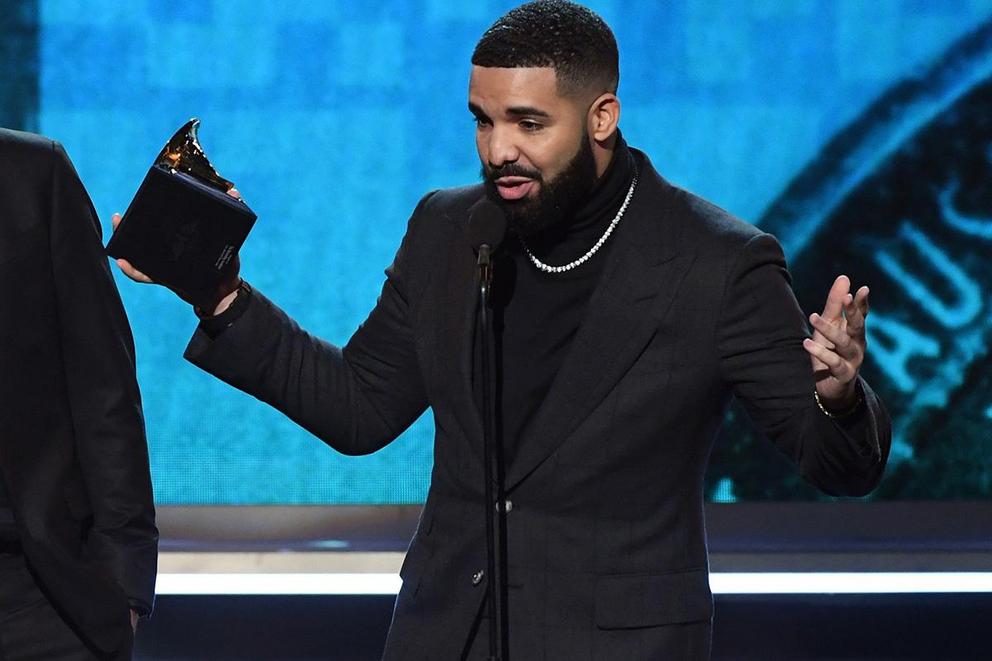