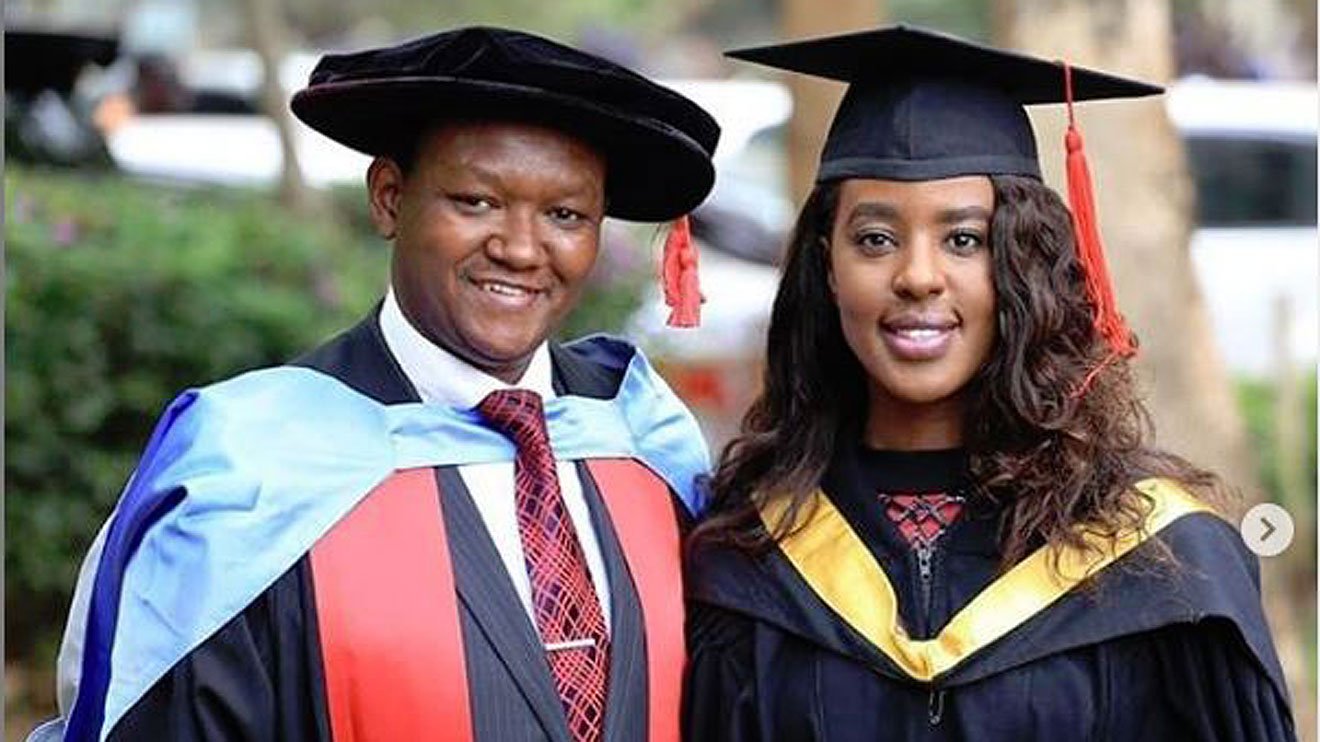 A video of Machakos County governor Alfred Mutua gushing over his ex-wife, Lilian Nganga, at her graduation ceremony has surfaced on social media.

The former couple has been one of the biggest topics in the media recently after they announced they are parting ways after being together for close to six years.

Lilian graduated from the Jomo Kenyatta University of Agriculture and Technology back in 2019, with a Masters of Science degree in project management.

While giving his speech, the governor, who was a special guest, did not fail to mention his wife’s achievement while referring to her as the love of his life and noting that he was a proud husband.

As the saying goes, the internet never forgets, and this was no different as the video was shared on several platforms, with netizens realising just how much love they shared. 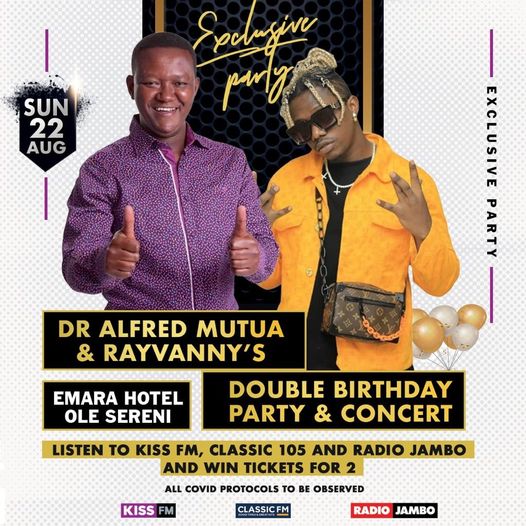