Africa’s fastest man Ferdinand Omanyala will not be competing in the upcoming World Athletics Championships in Eugene, Oregon, because he did not receive his visa on time to travel to the United States, his spokesperson said on Thursday.

The Kenyan sprinter was included in the entry list for the 100m event at the championships, which begin on Friday.

“Sadly, I won’t be participating in this year’s world championships in Oregon. I did not get my visa in time for travel,” Omanyala said in a statement via his spokesperson.

“It’s hard for me too because we worked hard and even trained through pain, but like I always say, positivity, everything happens for a reason.

“We will redeem ourselves at the Budapest world championships next year. We also have the Commonwealth Games coming in two weeks’ time. Thanks for the support and prayers.”

Omanyala set the African men’s 100 metres record after clocking a time of 9.77 seconds at the Kip Keino Classic meeting in Nairobi in September 2021.

The 26-year-old won the African 100m title last month and was the first Kenyan to qualify for the Olympic 100m semi-finals in Tokyo last year.

TRAFFIC POLICE OFFICER IN TROUBLE FOR 10M WORTH ASSETS 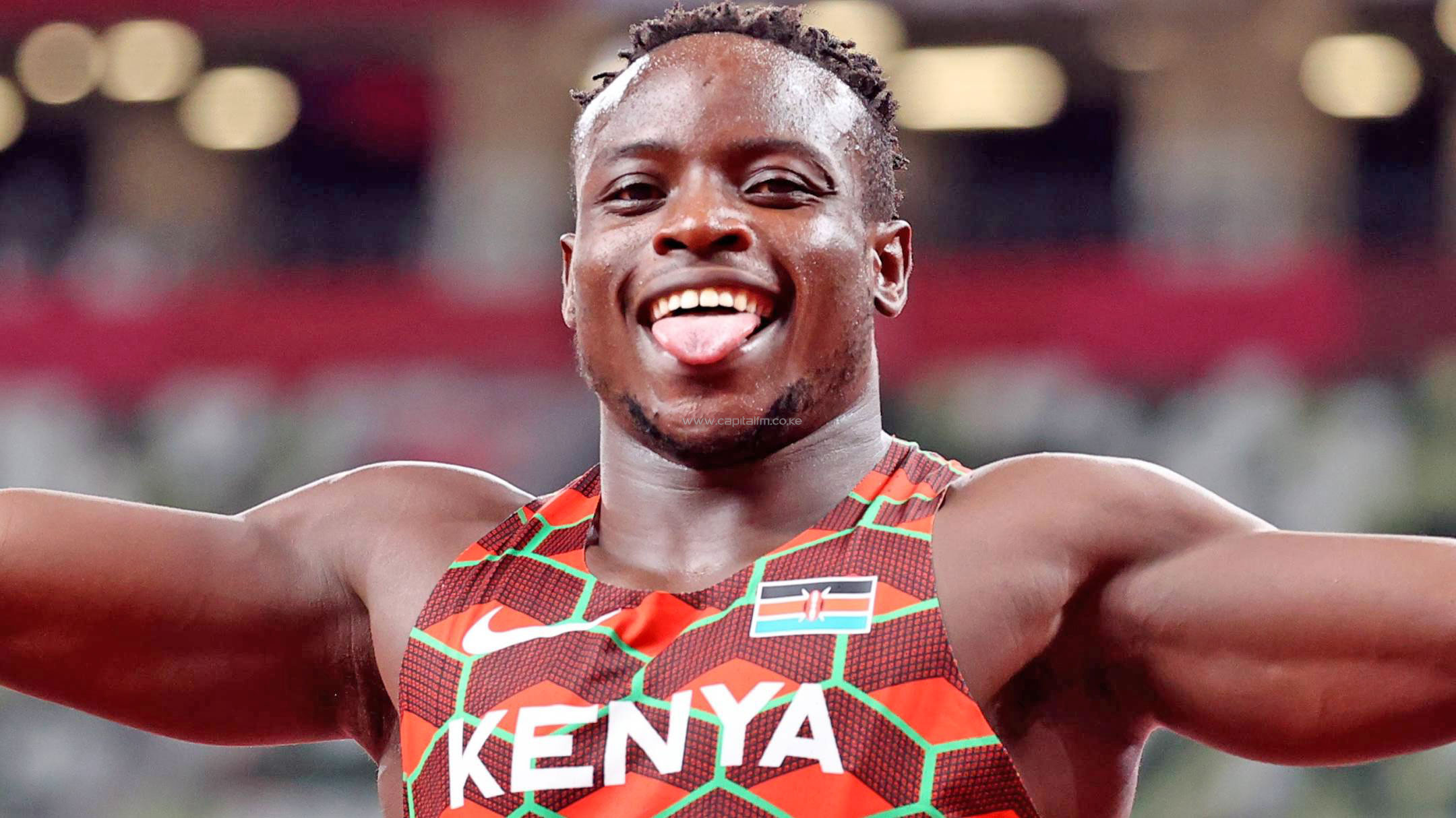