Jalang’o has broken down his campaign budget that is set to cost him over Sh50 million.⁣ ⁣ 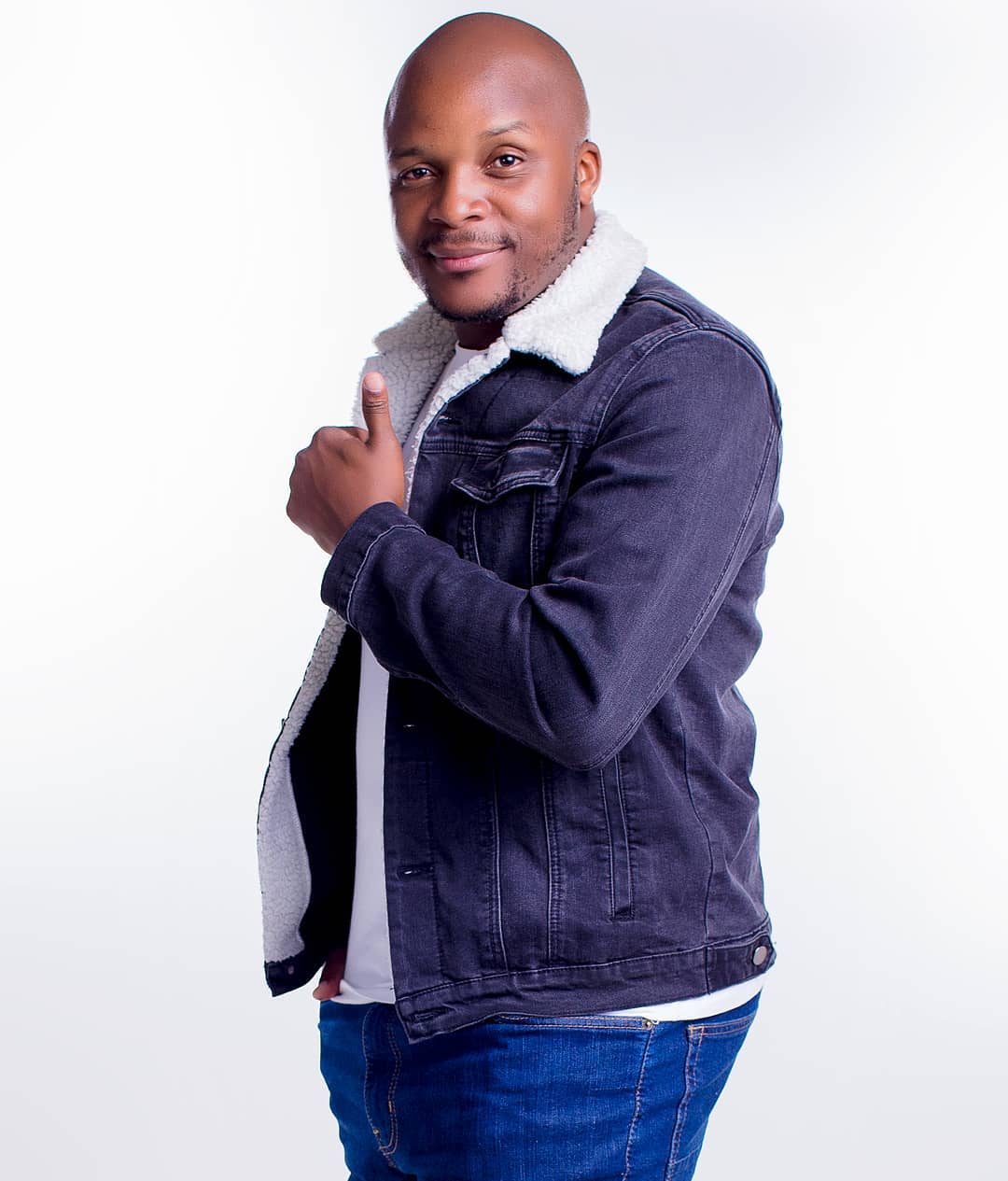 Kiss 100 presenter and Lang’ata MP hopeful Felix Odiwuor alias Jalang’o has broken down his campaign budget that is set to cost him over Sh50 million.⁣
⁣
Speaking in a recent interview with Robert Alai, Jalas said that the team coming up with the strategy had come to the conclusion that vying for the Lang’ata MP seat would be a costly affair.⁣
⁣
“I was just talking with my team the other day and we were talking about how much this campaign would easily cost us. We were almost getting to Sh50 million.⁣
⁣
“Easily at Ksh50 million because we were talking about the number of voters and wards in my constituency Lang’ata. Say t-shirts alone. You want at least 1,000 people to wear them in each ward. I have 157,000 voters. So if you are able to get to least 50% of that we are talking about crazy, crazy money,” he said.⁣
⁣
Jalang’o also explained that the high cost of running a campaign was the reason many politicians become corrupt in order to recoup their money.⁣
⁣
Also said that Kenyans have the habit of asking politicians for money and in some cases, create fake emergencies in order to get donations.⁣
⁣
“A typical example, a group of young men create a Whatsapp group and put a list of contributions for an alleged funeral and add a few waheshimiwa who have contributed so the pressure to match the amounts hits you,” he narrated.⁣ 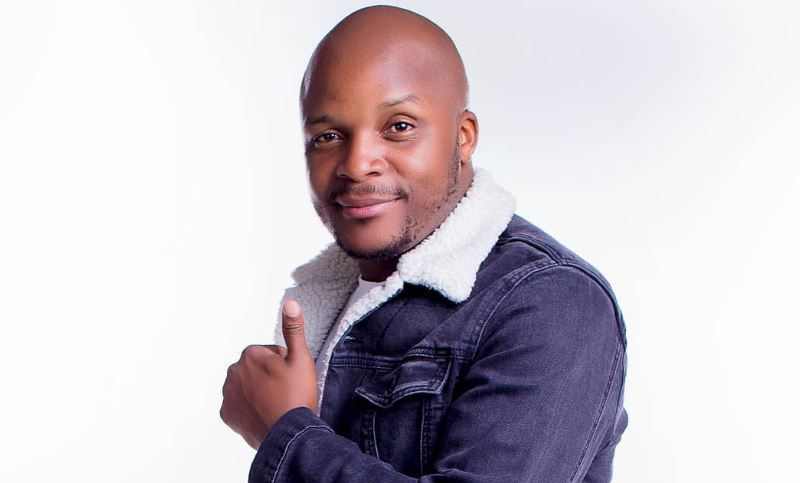 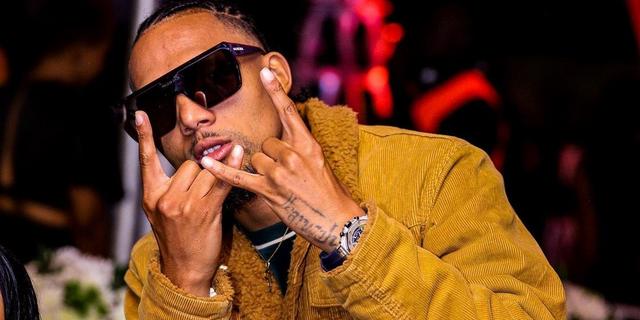 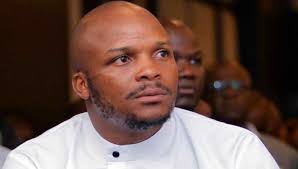