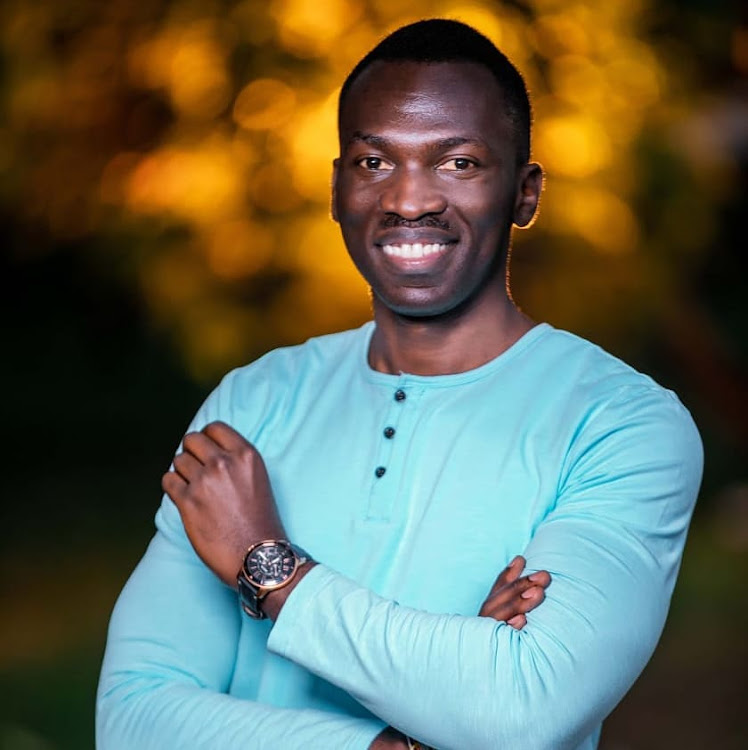 Many women have been flocking into the citizen Tv news anchor’s inbox.

Travor admitted his long term girlfriend dumped him, said he was single and not searching.

Travor admitted that some women outrageously asked to be his girlfriend while others ask him for a date.

The newsman said that he as also been receiving numerous messages even from his former schoolmates since his six pack photos surfaced while in holiday in Lamu.

“It is intense, many people who I was with in campus have been sending me messages. People express themselves more boldly than they used to back then,” he said.

Ombija urged people in relationships to listen to each other despite being dumped even after paying the dowry. “I actually took dowry to her home six years ago. Then she left,” he narrated.