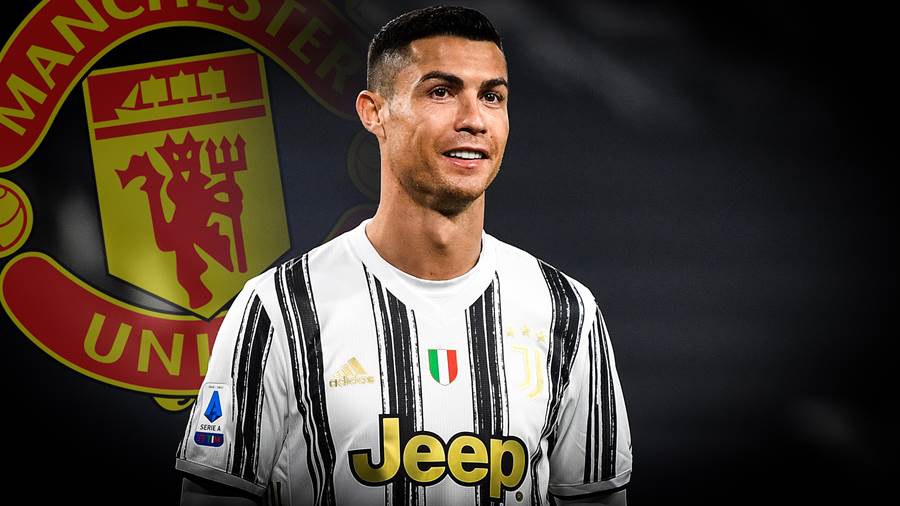 Juventus have just received an OFFICIAL bid from Manchester United for Cristiano Ronaldo. They’re ready to find an agreement to complete the deal. 🚨🇵🇹 #MUFC

Paul Pogba is not included in any negotiation. Manchester City only had verbal talks and are now OUT of Ronaldo race. 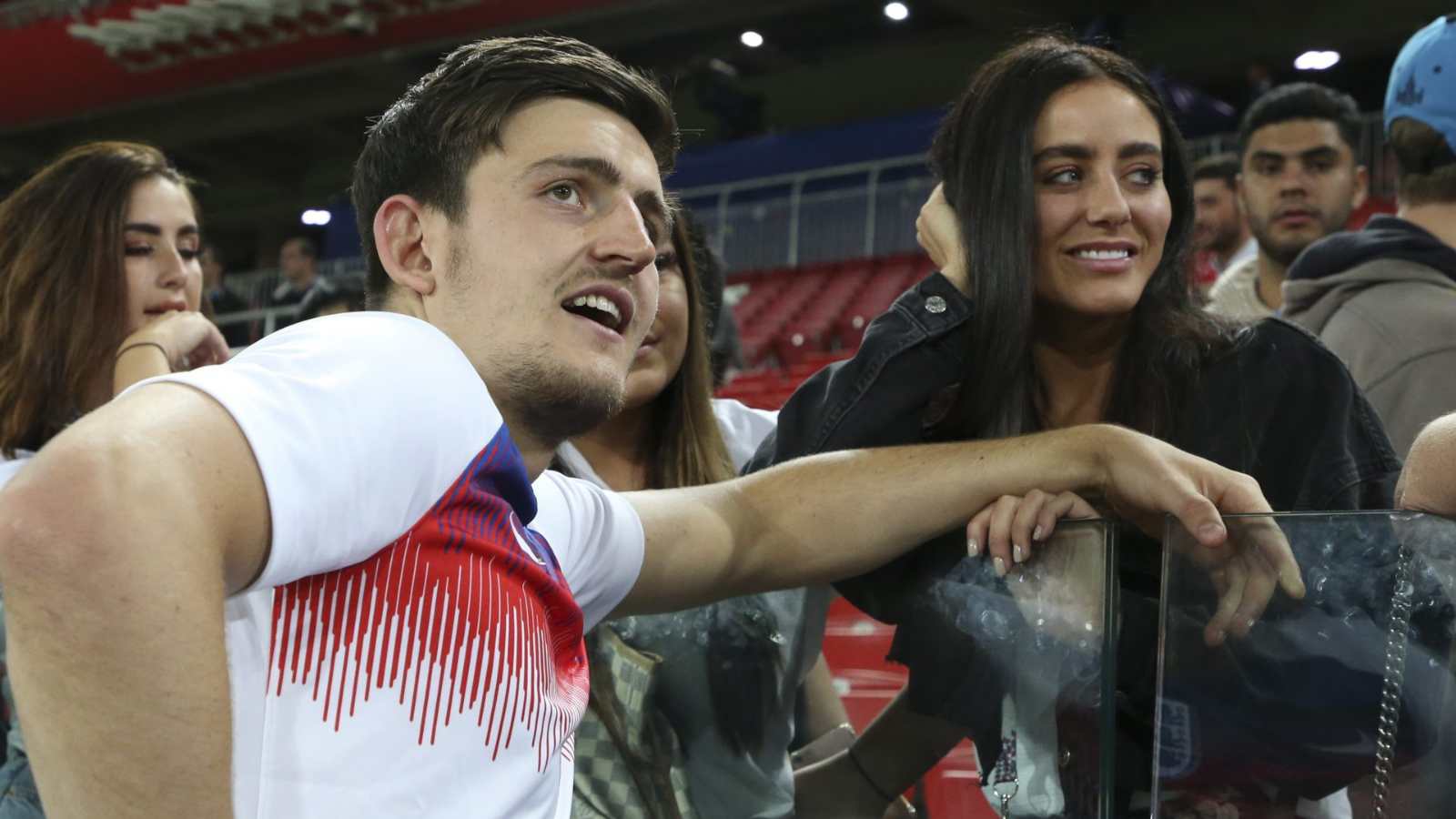 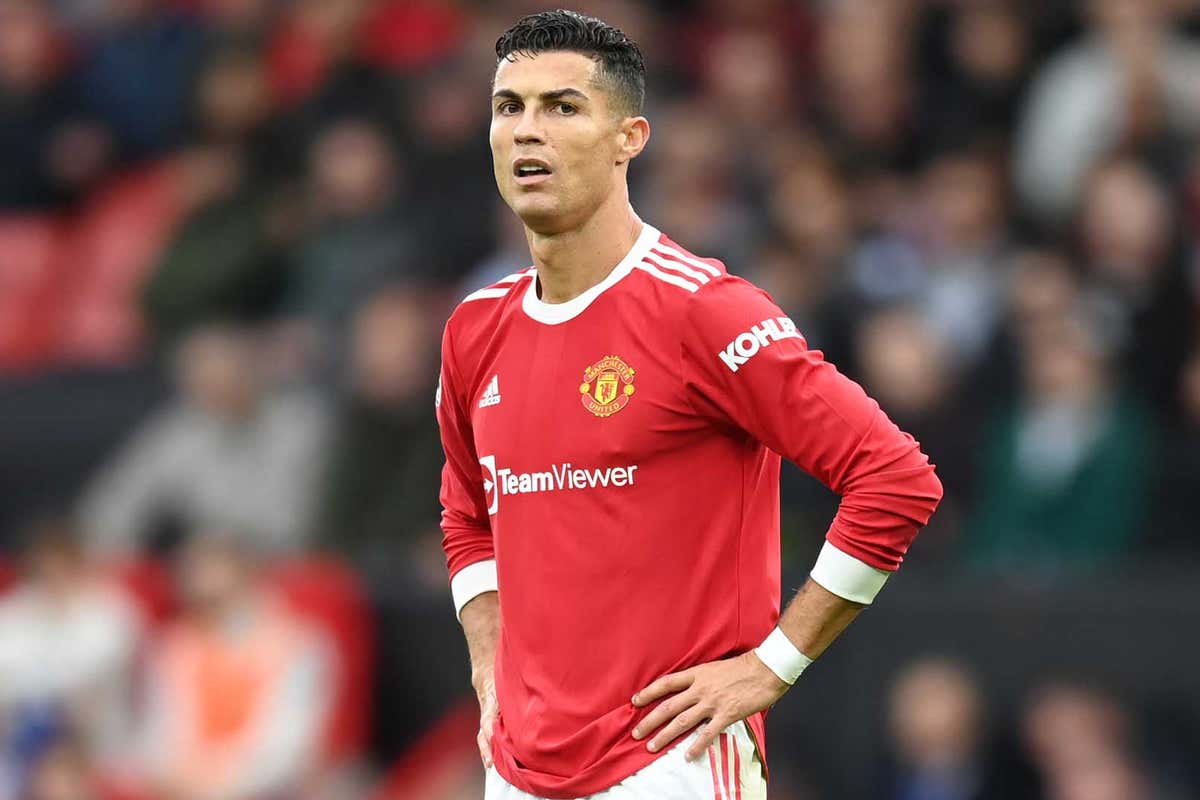 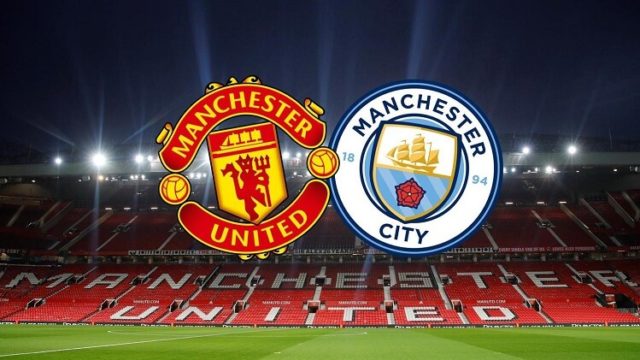 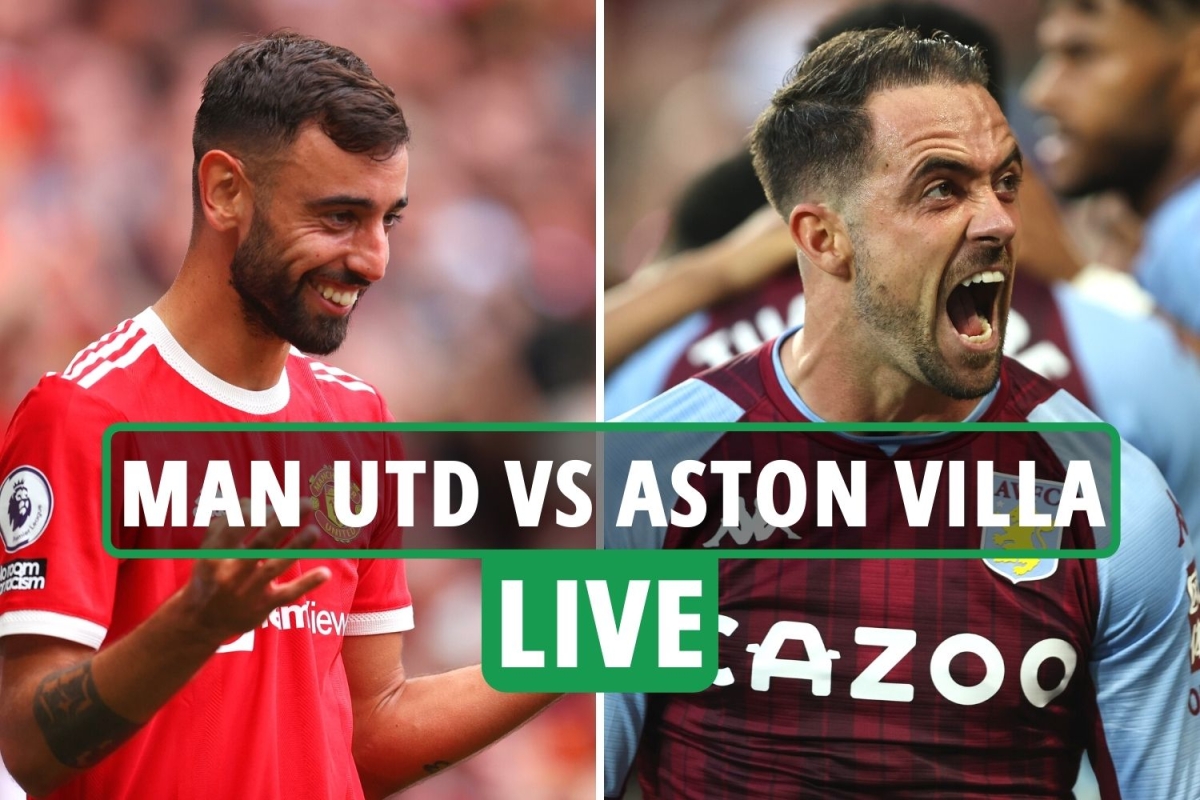