Kenya Kwanza presidential running mate Rigathi Gachagua and his Azimio la Umoja counterpart Martha Karua revealed their networth during the deputy presidential debate that was held at the Catholic University of East Africa on Tuesday evening.⁣
⁣
Gachagua said that he was worth an estimated Sh800 million while Karua declared that she was worth Sh150 million.⁣
⁣
He explained that the government had frozen at least Sh200 million cash held in various bank accounts and not billions as widely reported.⁣
⁣
Rigathi claimed he made a huge part of the money as a businessman during retired President Mwai Kibaki’s tenure but was at pains to explain why he engaged in business with county governments which were not operational during Kibaki’s reign.⁣
⁣
“I had the money when I supported Uhuru in 2013, I still had the money when I supported him in 2017. When I refused to abandon Ruto, they froze my funds all of a sudden,” he said.⁣
⁣
On her part, Karua accused the Kenya Kwanza running mate of greed by acquiring more than double her worth, defending that she was not a huge fan of amassing wealth.⁣
⁣
“Just about Sh150 million and that is because the Sh56 million I had declared in 2013 has appreciated because of the inflation,” she revealed her wealth.⁣
⁣
The Azimo running mate added that she did not hold any ambition of becoming a billionaire, defending that she did not acquire any land to her benefit during her service to the nation.⁣
⁣
“I’m not thirsty for land, and I’m not thirsty for worldly goods. I’m happy to have a house in Nairobi that I call home and have a house in my father’s land [in Gichugu, Kirinyaga County]. I do not look for property; not everyone is happy to amass [undeserved wealth],” she said.⁣
⁣
The two also answered to allegations of involvement in corruption where Rigathi claimed that he was being wrongfully targeted for political reasons, accusing President Uhuru Kenyatta of being behind it.⁣
⁣
Karua also responded to acccusation of receiving a bribe from a cigarette manufacturer, to which she responded that the cash donation made to her political campaign foundation and not her personal funds.⁣
⁣

ALL THESE FOR LIKES AND CLOUT.

WHY KIGAME DOES NOT QUALIFY TO RUN FOR PRESIDENCY

PRESIDENT UHURU ADMITS THAT HIS GOVERNMENT FAILED KENYANS ON CORRUPTION 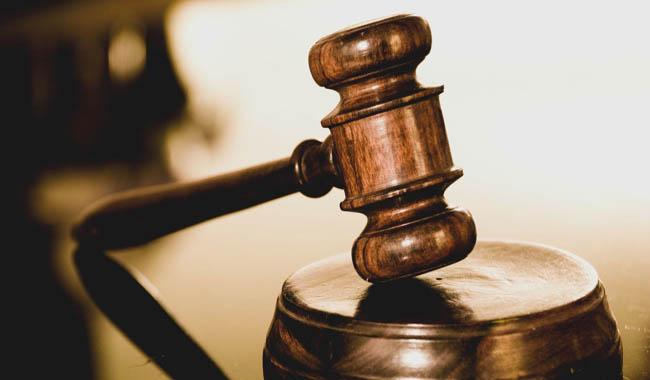 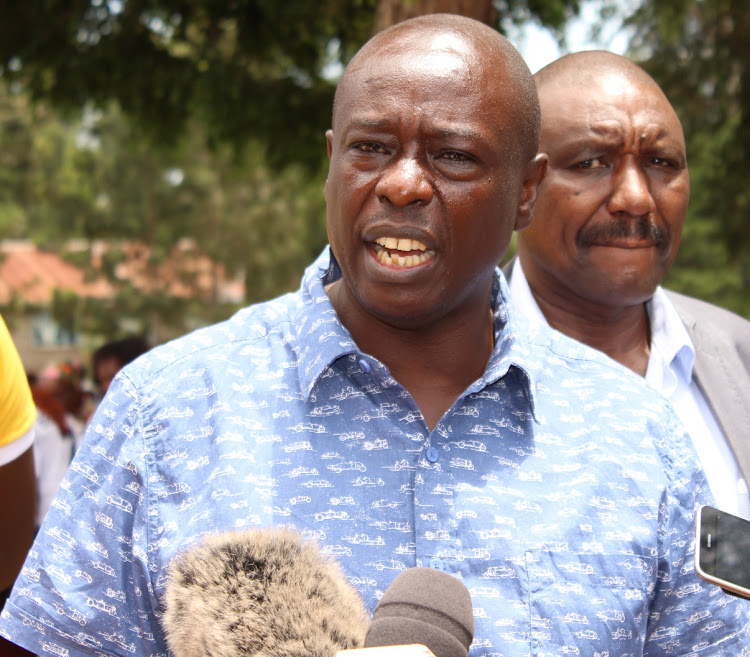