WE WILL SURELY NOT MISS YOU-SENETOR LADAMA TELLS ALFRED MUTUA 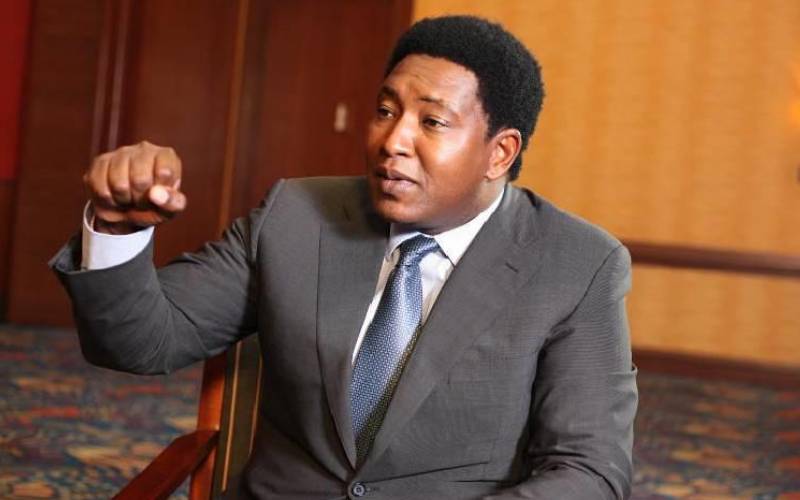 Narok Senator Ledama Olekina has sent a message to the latest defectors from the Azimio One Kenya Coalition.

Through his Twitter page , the senator said those that had defected to the Kenya Kwanza brigade were not in the Azimio coalition all along adding that regardless of their move Raila Odinga was going to be the next president.

Senator Olekina further said the Azimio One Kenya Alliance was not going to miss the defectors telling them to enjoy a black out in the next government.

“I know for sure Raila Odinga will be the 5th President of Kenya. Those moving to KK were never with us! We will surely not miss you … enjoy a black out in the next Government,” Ledama wrote.

As Olekina wrote to the defectors, Azimio secretariat executive director Raphael Tuju revealed reasons as to why Alfred Mutua was denied access to the coalition agreement.

Tuju said there were underground negotiations with the coalitions competitors and issuing the document would have been used as a bench mark for them.

“Some of them were negotiating with the other side and needed this document for purposes of benchmarking, and since we knew this from our intelligence, there was no reason to continue to engage them,” he said.