The Head of State is expected in parliament at around 10.00am, with all other State officials in attendance expected at the precincts by 9a.m.

Several people who have been seen arriving at the confines to pay their last respects to the departed president are:

Members of Parliament among them Kiharu’s Ndindi Nyoro,

Liked on YouTube: She didn't get a chance #shorts #kenyayoutuber #storytime #shortsvideo 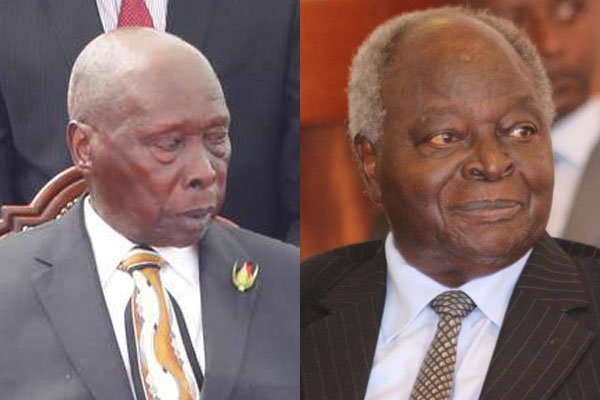 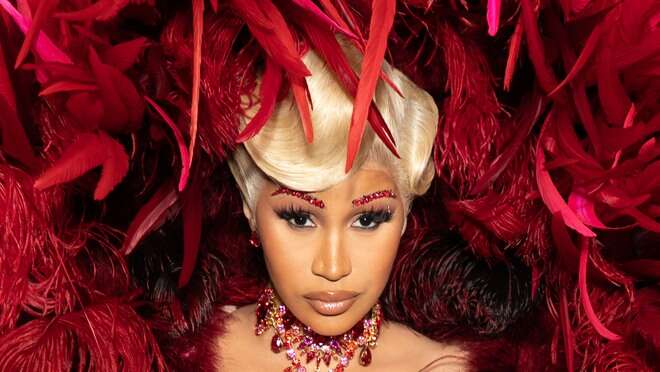