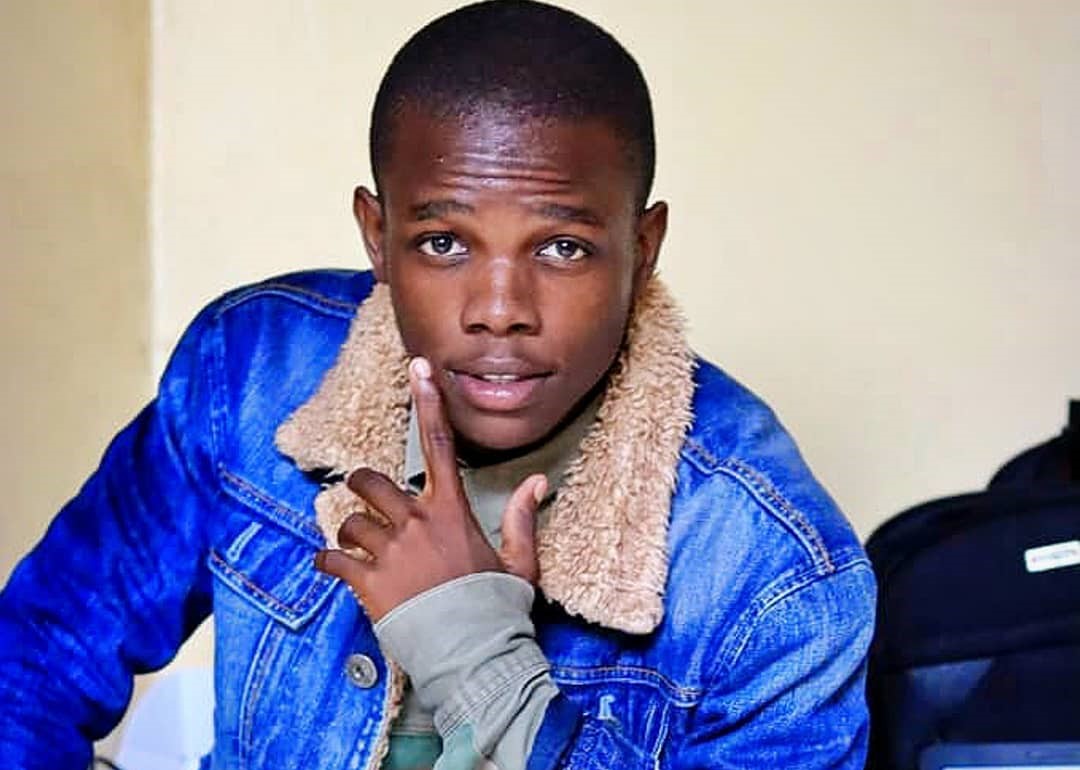 Kenyan comedy icon and popular content creator Kennedy Odhiambo alias Crazy Kennar has finally revealed the amount of money he makes per day, his dream to win the embelished Oscars award and his fight against depression.How Much Money

Responding to a question posed by Citizen Digital reporter on how much money he makes per day, Crazy Kennar said,

”I don’t want to be attacked out there, or followed around by neighbours. But I have made some good amount of money, ranging from between Sh.50,000 to Ksh.300,000,” revealed Kennar
”What is your vision for yourself and Tales of Crazzy Kennar as a team?” Citizen Digital reporter asks a question.

”First things first, Crazy Kennar must win an Oscars award. Then the Tales of the Crazy Kennar will take entertainment to another level. And will impact people positively. The goal is for all of us to win,” responds Kennar.I studied actuarial science” Crazy Kennar tells about humble beginnings

Speaking on fighting depression in his life, the funny content creator recalls that it is something that started back in his former High Schoool, Ringa Boys.

He says when faced with depression, he has a lot of friends with whom he shares with and they help him solve his anxieties.