The East African Community (EAC) has implored on partner states near the Ukrainian border to help facilitate the safe exit of EAC residents out of the conflict-affected zones.

EAC, in a statement issued by its secretariat on Wednesday, expressed dissension on the ongoing Russian invasion of Ukraine.

“The EAC Secretariat is working closely with EAC Partner States’ Missions in Eastern Europe, to facilitate the safe exit of EAC residents in the affected areas,” read the statement.

This after African Union representatives from Kenya, Ghana, and Gabon on Monday raised concerns amidst the reports of discrimination.

“The EAC shares deep concern expressed by the African Union Commission on the reported discrimination of Africans seeking safe exit from the conflict zone in Ukraine,” stated the secretariat.

“The EAC calls upon the concerned authorities to accord equal treatment to all affected persons.”

At the same time, EAC called for a ceasefire between Russia and Ukraine, advising the two nations to consider diplomatic solutions which are long-lasting.

EAC noted that the conflict had led to the loss of lives and property, adding that a further escalation would lead to more damages.

“EAC calls for restraint and an immediate ceasefire by the two sides to avoid further loss of life and damage to property,” said the secretariat.

“The EAC further calls on all parties to seek an amicable settlement through the conflict resolution avenues available under the Charter of the United Nations.“

ANDREW KIBAKI FINALLY REVEALS WHY HE CUT HIS DREADLOCKS 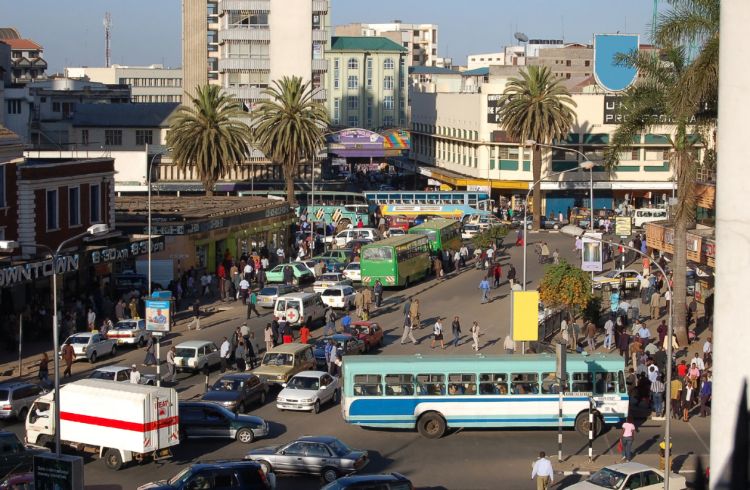