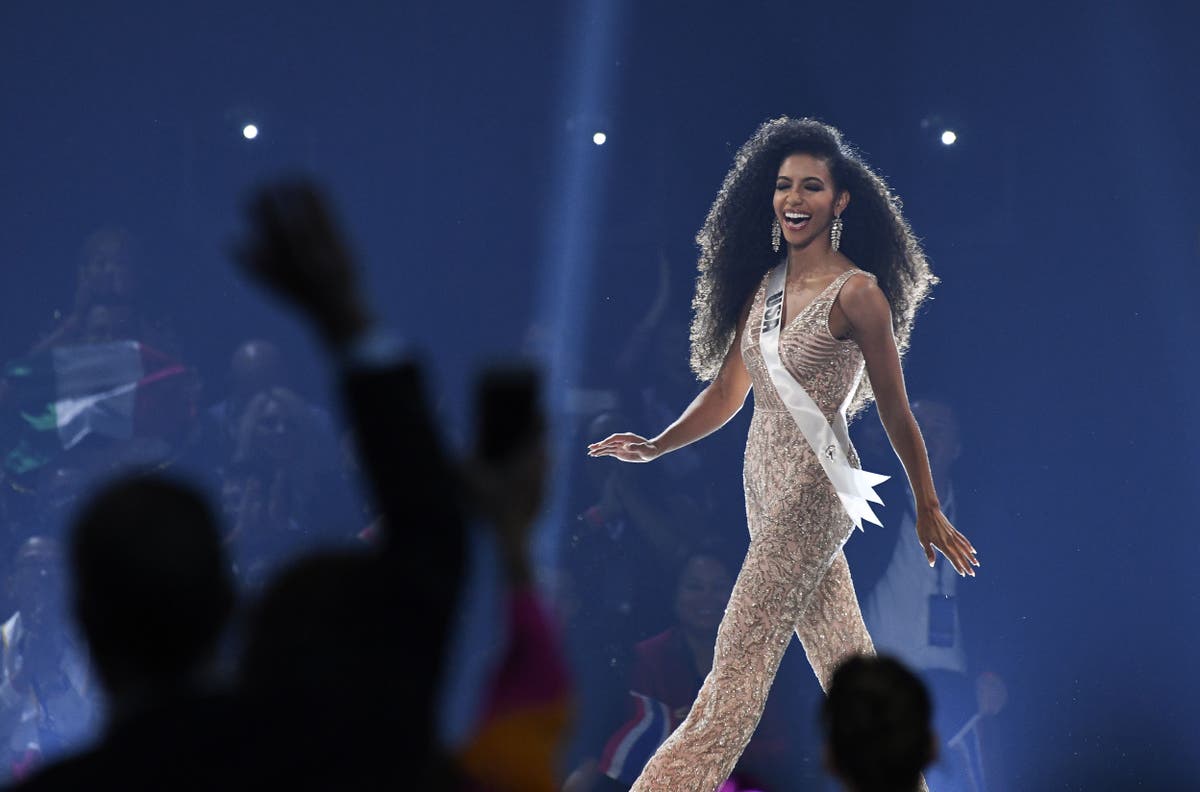 She allegedly jumped from her apartment in a Manhattan 60-storey Orion Building in New York. The 30-year-old was found dead in the street below on Sunday morning. Reports suggest she may have committed suicide following a message she left on Instagram.

A few hours before her jump, she shared a photo herself with the caption “May this day bring you rest and peace.”

According to New York Post, sources also said Kryst left behind a note saying she’d want to leave everything to her mother. “The note didn’t include a motive for Kryst’s actions,” the website said.

“Not only beautiful but she was smart — she was a lawyer … she has a life that anyone would be jealous of. … It’s so sad,” a police source is quoted to have said.

Cheslie was crowned Miss USA 2019, she also represented the United States at the Miss Universe 2019 competition and finished in the top ten.

The late 30-year-old was also a lawyer who sought to help reform America’s justice system. She received three degrees from two universities and practised civil litigation for a law firm.

She worked to help prisoners who may have been sentenced unjustly get reduced punishments, free of charge. Kryst also worked as a correspondent for entertainment news site ExtraTV

The former beauty queen’s family in a statement on Sunday said “in devastation and great sorrow, we share the passing of our beloved Cheslie. Her great light was one that inspired others around the world with her beauty and strength. She cared, she loved, she laughed and she shined.

“Cheslie embodied love and served others, whether through her work as an attorney fighting for social justice, as Miss USA and as a host on EXTRA,” her family said. “But most importantly as a daughter, sister, friend, mentor and colleague — we know her impact will live on.”

Kryst has been outspoken about mental health when she was alive. In October 2019, via a Facebook post on World Mental Health Day, she offered tips on how she coped with stress.