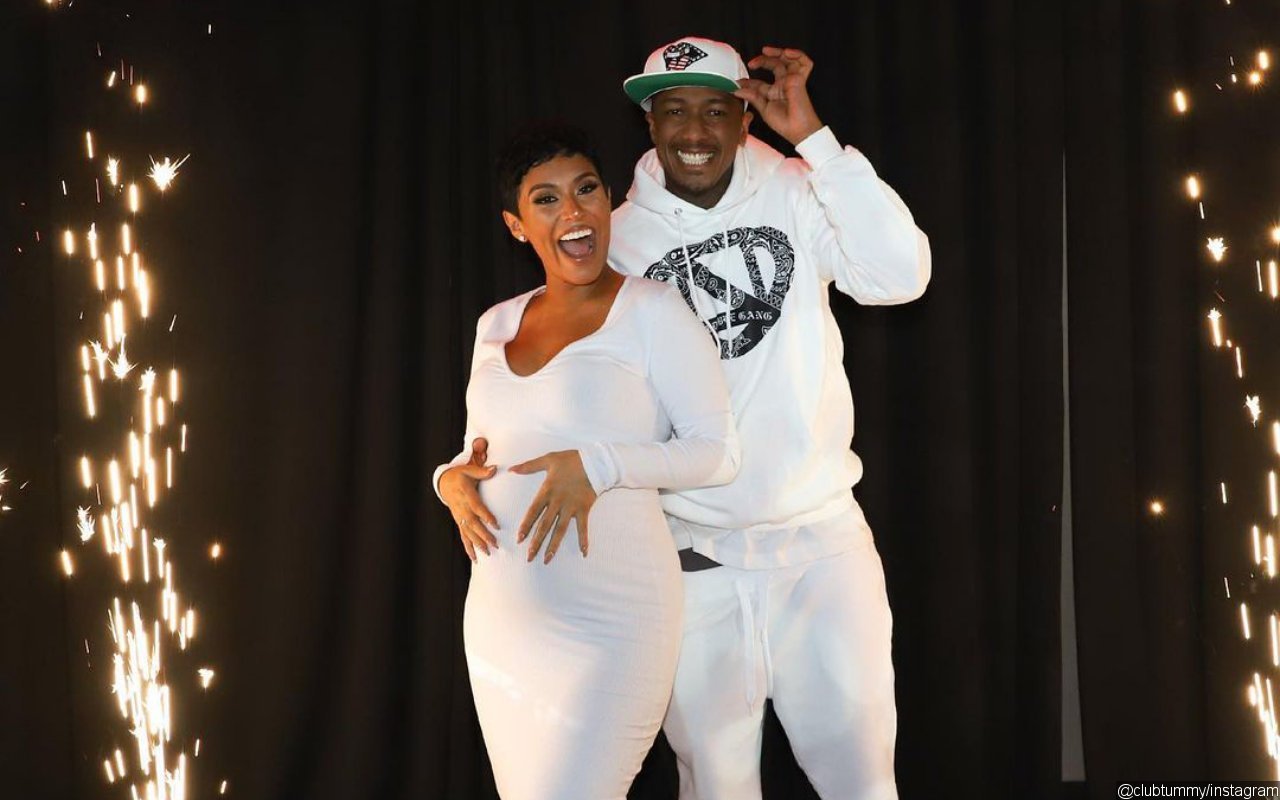 This is according to several reports as he hosted a gender reveal party with Tiesi over the weekend in California.

Cannon and Tiesi gathered together with a small group of friends and surrounded by pink and blue balloons.

Photos from the event also show guests popping open confetti cannons, which shot blue confetti into the air to reveal Tiesi is expecting a baby boy.

Tiesi only recently finalised her divorce from Johnny Manziel.

She used to work with Cannon on his popular MTV ‘Wild N Out’ show.

He has a 4-year-old son Golden “Sagon” and a 1-year-old daughter Powerful Queen with ex Brittany Bell.

The ‘Drumline’ actor tragically lost his 5-month-old son, Zen, with Alyssa Scott in 2021.