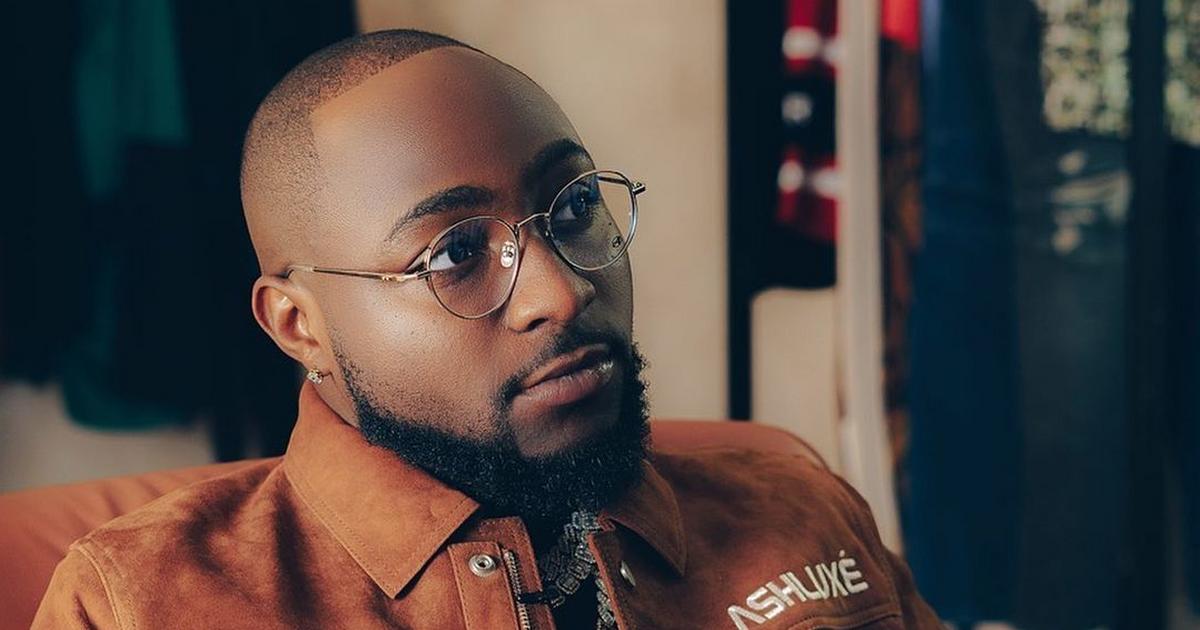 Nigerian music star @davido has continued to call out his cousin Dele Adeleke over his governorship ambition.⁣⁣
⁣⁣
Dele recently purchased the nomination form from the People’s Democratic Party to contest the governorship position in Osun state against his uncle Ademola Adeleke.⁣⁣
⁣⁣
In a series of tweets shared via his Twitter page on Wednesday, January 19, 2022, the music star vowed to frustrate his cousin’s ambition.⁣⁣
⁣⁣
“Because of your ambition you have your people write about me (which I don’t care ) but to include the death of my mother in an article … same woman that raised you…@deleadeleke001 ok na .. Dele God will reward you,” he tweeted.⁣⁣
⁣
“The truth hurt you that much you had to go that low to mention YOUR AUNTY VERO that cared for you .. well… I don open my crase for the year @deleadeleke001 stay tuned NEW MUSIC 2MORO!”⁣
⁣
“Worst of all this Nigga really doing all this from the house my father gave you! Audacity! Disrespect me! (I don’t care) But my FATHER my MOTHER Never! DELE I WILL STRESS YOU! We go meet for field,” he vowed.⁣
⁣
Dele’s political ambition has been seen as a clash of interest by the Adelekes.⁣
⁣
The award-winning singer also revealed that his cousin is running for office from the same house his father gave him.⁣
⁣⁣ 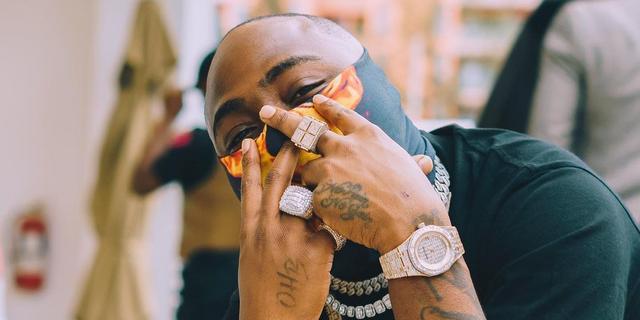