Real Madrid forward Karim Benzema has been named the 2021/22 UEFA Champions League Player of the Season.

He won the award after an analysis carried out by UEFA’s Technical Observer panel.

The French striker was a talismanic figure for Real Madrid, leading them to a record 14th European title: his fifth since joining from Lyon in 2009.

He led the Champions League goal charts by scoring goals that helped Real Madrid win a series of thrilling comebacks.

Not only did Benzema score double figures in the Champions League for the first time in his career, but his ultimate tally of 15 put him in first place in the competition’s scoring charts.

Surprisingly, eleven of those goals came in the knockout stages, starting with a game-changing late hat-trick against Paris Saint-Germain in the round of 16.

He then added a treble away to Chelsea before burying the extra-time winner to knock out the holders in Spain. He then scored three goals against Manchester City in the semi-finals, including the extra-time penalty that concluded a stunning comeback.

Benzema, who did not add to his tally in the final, is now tied for third all-time in European Cup goals with Robert Lewandowski.

Cristiano Ronaldo holds the record for most Champions League goals scored in a single season. During the 2013-14 season, the Portuguese legend scored 17 goals for Real Madrid.

POLICE RECOVER OVER 1,000 BULLETS IN MARSABIT 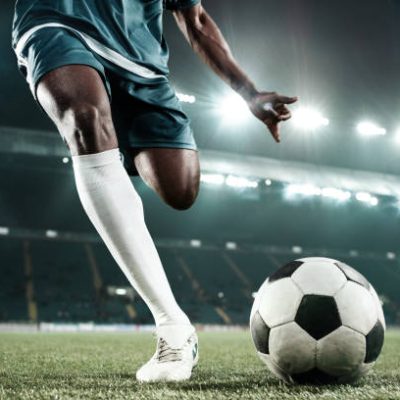 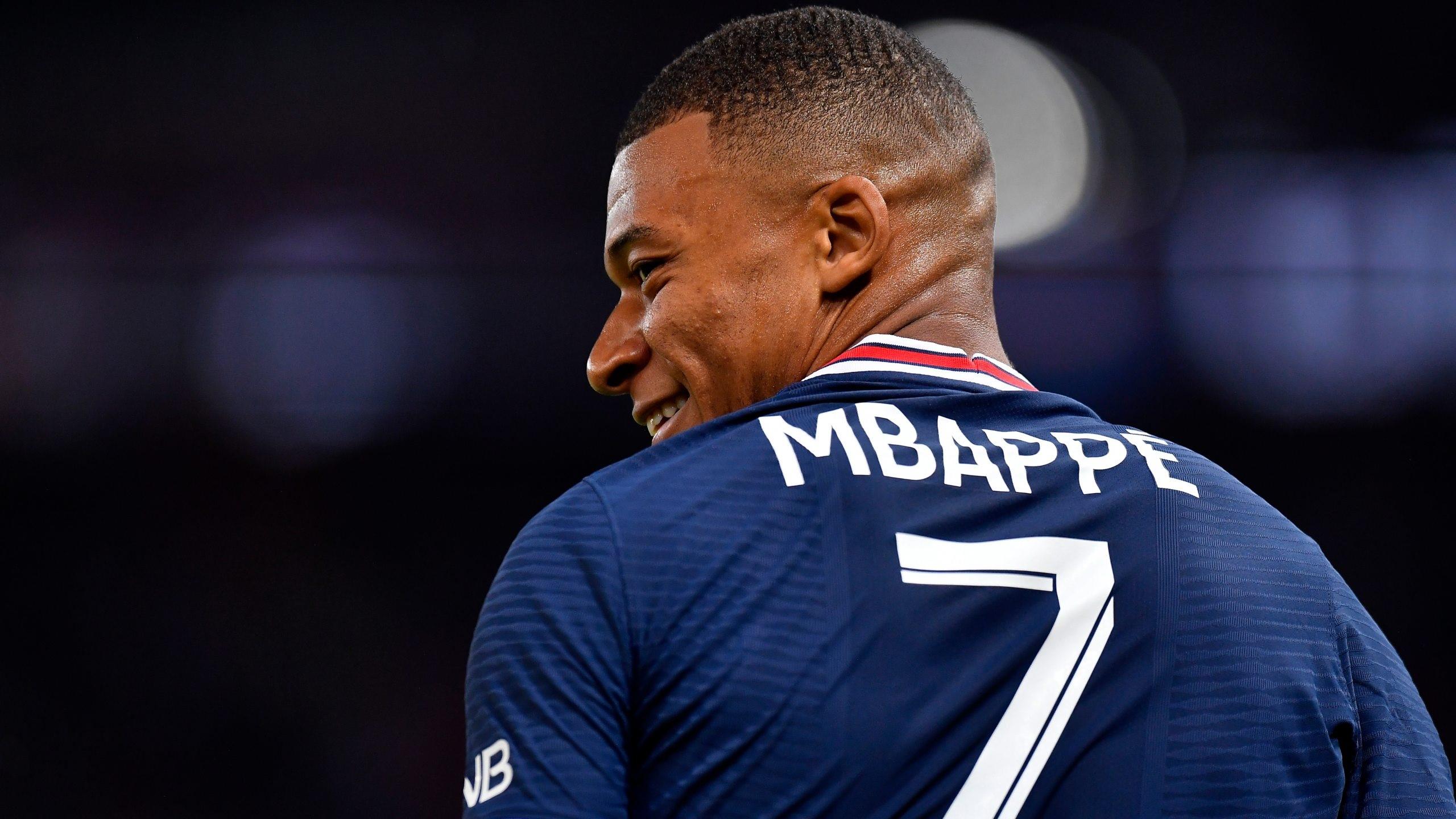