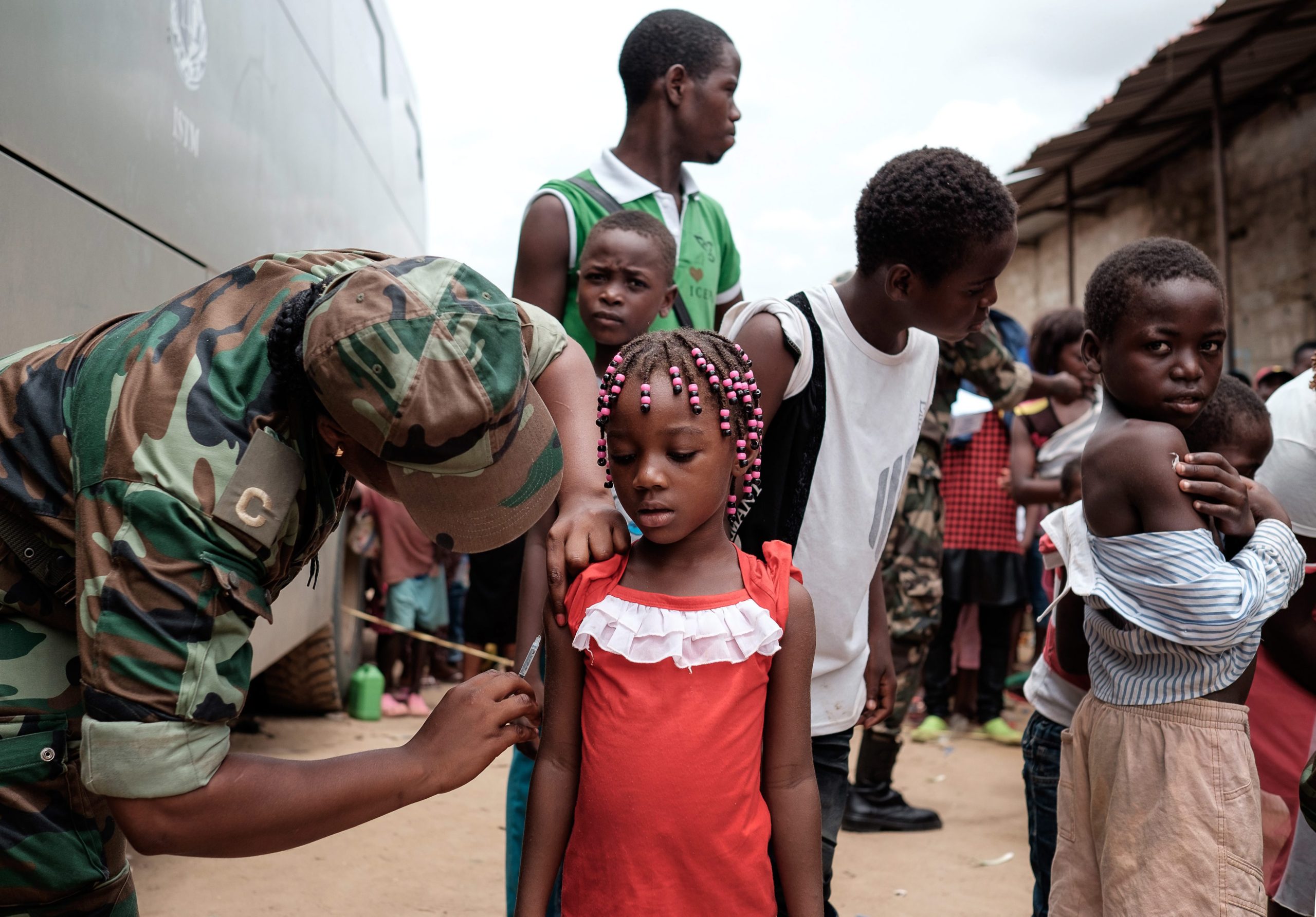 On 5 March 2022, Kenya declared an outbreak of yellow fever in Isiolo County after the death of three people. More than 20 people were reported to have contracted the deadly viral disease in Isiolo in the previous month. Counties bordering Isiolo were placed in the high-risk bracket.

It is estimated that 47 countries in the world – 34 in Africa and 13 in Central and South America – are susceptible to yellow fever. The disease is endemic in tropical areas of these regions.

Yellow fever is an acute viral haemorrhagic disease which is transmitted by infected mosquitoes. It is also possible to contract the disease from the bite of an infected primate or human.

The symptoms of yellow fever range from mild, nonspecific illness (fever, headache, muscle pain, nausea, vomiting and fatigue) to severe disease (jaundice, haemorrhage and death). The severe symptoms are usually recorded in only a small proportion of patients, but death can occur in half of these cases within 10 days.

According to the World Health Organisation, three types of yellow fever virus transmission may occur in Africa.

The first is the sylvatic (jungle) transmission, which is rare but endemic. It is caused by Aedes africanus mosquitoes feeding on primates like monkeys and humans found around forests at night.

The second is intermediate transmission. This is the commonest in Africa. It is driven by mosquito species like Aedes formosus, Aedes africanus and Aedes simpsoni which breed in the wild and around households. Exposure of one person can lead to infection of all household members.

Lastly, there is urban or large endemic transmission. This occurs when infected people introduce the yellow fever virus into densely populated areas that are infested with Aedes aegypti mosquitoes, and where most people have little or no immunity because they haven’t been vaccinated or previously exposed to the disease.

There is no specific anti-viral drug for yellow fever at the moment but the disease is preventable through a single dose vaccine. The vaccine provides a sustained immunity and lifelong protection for 80% to 100% of vaccinated people. At the moment, Kenya doesn’t have a regular vaccination programme for risk areas but the government usually arranges for mass vaccinations during outbreaks.

Infants of less than nine months, pregnant women (except during a yellow fever outbreak), people with egg protein allergies, and those with low immunity should not be vaccinated.

Before the current outbreak in Kenya, yellow fever infected 55 people and killed 34 in Kerio valley in 1992 and 1993. That outbreak came 50 years after two reported cases in 1943.

Studies have showed that the 1992/93 outbreak was sylvatic, transmitted mainly by Aedes africanus and Aedes keniensis mosquitoes. The outbreak, like the current one, predominantly affected young males. The victims had exposure to woodlands where vervet monkeys and baboons were found.

Increased population density in the rural areas that may lead to encroachment into forest lands has been suggested as a risk factor in Kenya. This, coupled with rapid migration to the densely populated cities – where high densities of Aedes aegypti mosquitoes coexist with unvaccinated residents – provides the conditions for an epidemic.