Shondaland’s ‘Inventing Anna’ has raked the most viewing hours for an English series in a week since the streamer began a new rating system last year.

According to reports released by Netflix, the limited series was watched 196 million hours between February 14 and 20. This is in addition to the 77 million hours from the week of its February 11 release.

The new record is followed by the third season of ‘You’, ‘The Witcher’ and ‘Sex Education’.

Starring Julia Garner in the lead role, the Shonda Rhimes created limited series centres on the con artist Anna Delvey who swindled banks and her wealthy Manhattan victims of thousands of dollars while parading as a German heiress.

The nine-part series based on a New York Times investigative report details how Sorokin established herself as a con artist exploiting her victims using wire fraud before she was convicted in 2019.

HUDDA'S ENCOUNTER AFTER BUYING A VILLA AT 25 YEARS 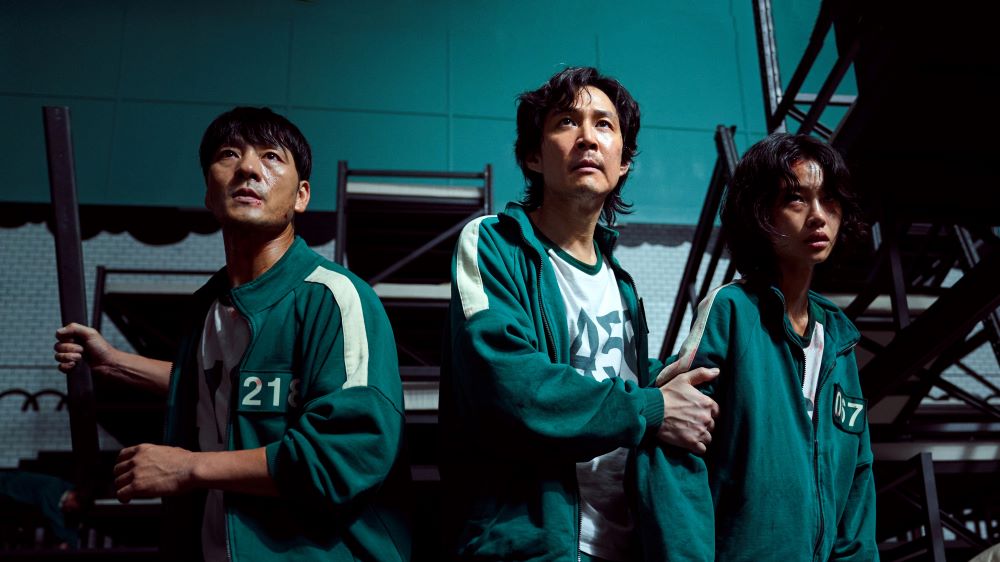 SQUID GAME DIRECTOR CONFIRMS THE RETURNING OF A SECOUND SEASON 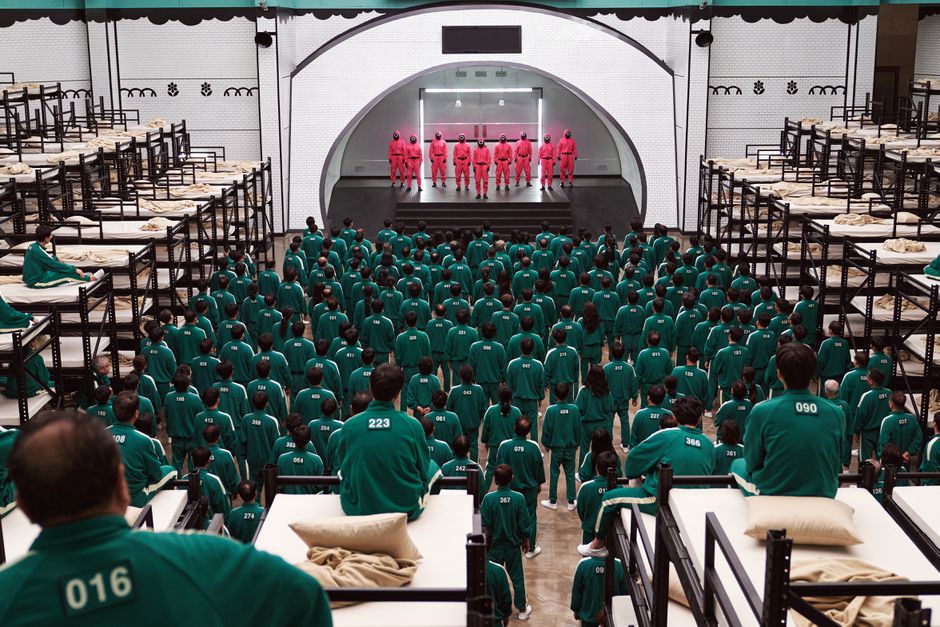 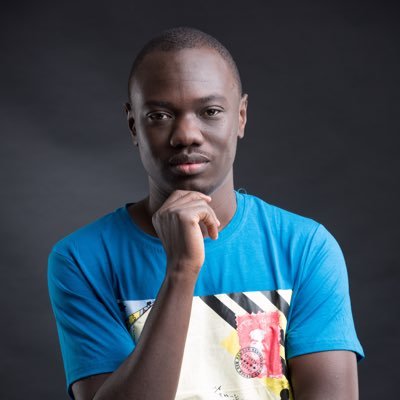