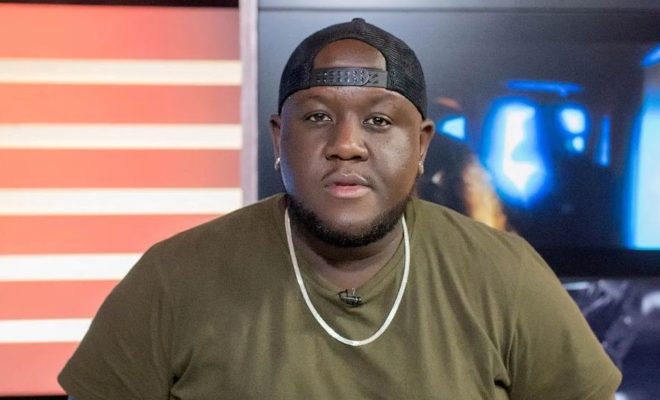 Celebrated entertainer Joseph Mwenda alias DJ Joe Mfalme has announced that he has acquired an institution to train upcoming disk jockeys.⁣
⁣
In a statement shared on his social media platforms on Monday, January 25, 2022, DJ Joe Mfalme disclosed the name of the institution; Red Berry DJ Academy located at Riara Road in Nairobi.⁣
⁣
He will own the school alongside his new partner Waithaka Michira alias WDJ and other early shareholders.⁣
⁣
The move to acquire the school first started in 2021 but the deal was officially signed on 14th January 2022.⁣
⁣
“By bringing in the two new directors, Redberry Deejay Academy is poised to set a new industry-standard never seen before.⁣
⁣
“WDJ is set to handle the corporate side of the business while Dj Joe Mfalme will be taking on an active role in mentoring students and development and implementation of the new curriculum,” the statement read.⁣
⁣
The two entertainers are former colleagues and worked together at Capital FM before they left to pursue personal ventures.⁣
⁣
In a relatively short period of time, Dj Joe Mfalme has established himself in the entertainment industry and racked up a number of achievements and credits.⁣
⁣
He has been able to build his mother a house using the proceeds from his gigs.⁣
⁣
“When I choose to become a DJ i’ll never forget how some people laughed at us in shaggz and some discouraging me and telling my parents ‘kijana yako sasa amekua mkora’. Fast forward 12 years later, land was bought and Mom’s house has been completed thanks to this Hustle,” he said in a past social media post.⁣
⁣
Mfalme is now planning on building his own Kingdom now that he has a few coins to spare after completing the project for h