I HAVE BEEN MARRIED TO MICHAEL JACKSON’S GHOST FOR YEARS 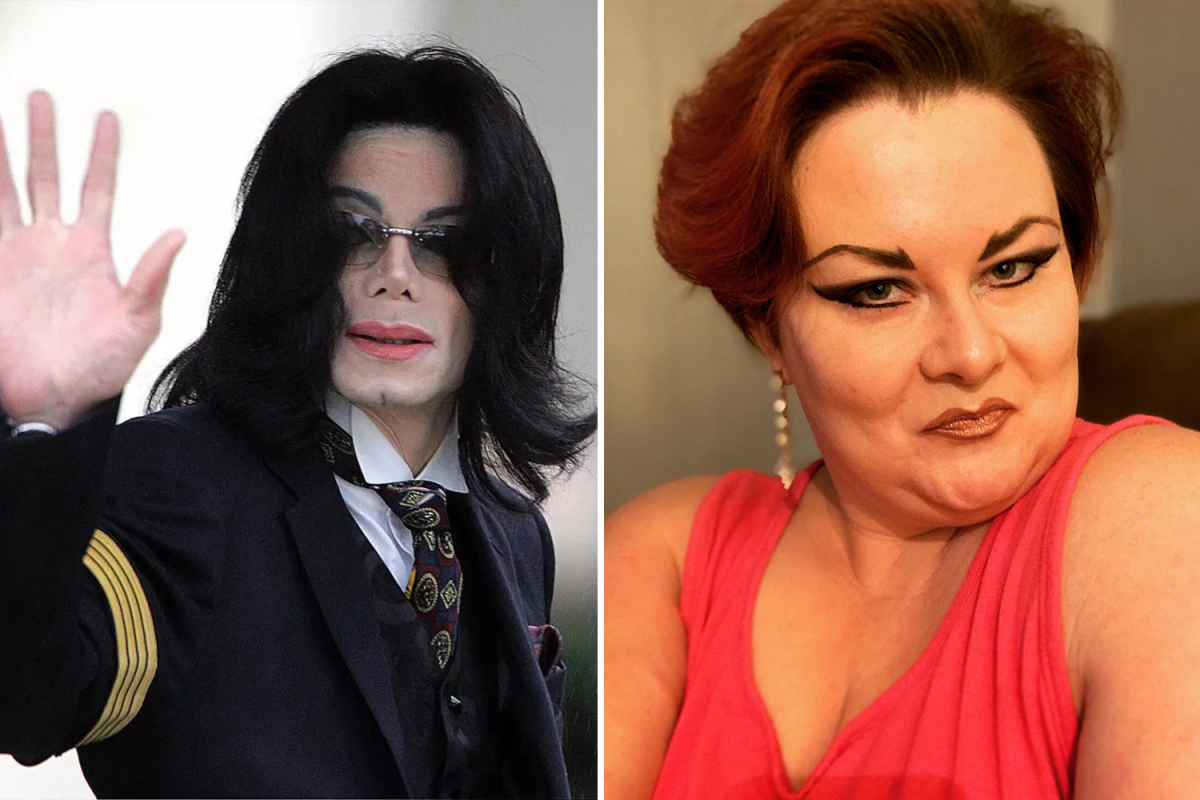 According to the article she wrote for the daily star, she claims that Jackson’S ghost doesn’t have sex with her though he dances, sing and eat.

Alongside a video she revealed how the musician proposed to her with a pink engagement ring.

Kathleen claimed that they had Rev. Martin Luther King Jr. officiate their nuptials when she was getting out of bathtub.

“He likes to eat in me. He loves cookies and the late music icon doesn’t like to be touched.” she narrates. “He scares me with spider visions and dead corpse visions if I kiss him or try to initiate romance physically.” Says Roberts.

The ghost even goes with her to the restroom, and they talk a lot, something she did expect from the singer, who was known to be shy and kind of an introvert.

Roberts added that Michael Jackson stays possessed in her [relaxed not channeling and enjoying living through her and communicating with her as a husband ].

DAR MJOMBA APPEALING TO KENYANS TO HELP HIM RAISE 100K.