DAR MJOMBA APPEALING TO KENYANS TO HELP HIM RAISE 100K. 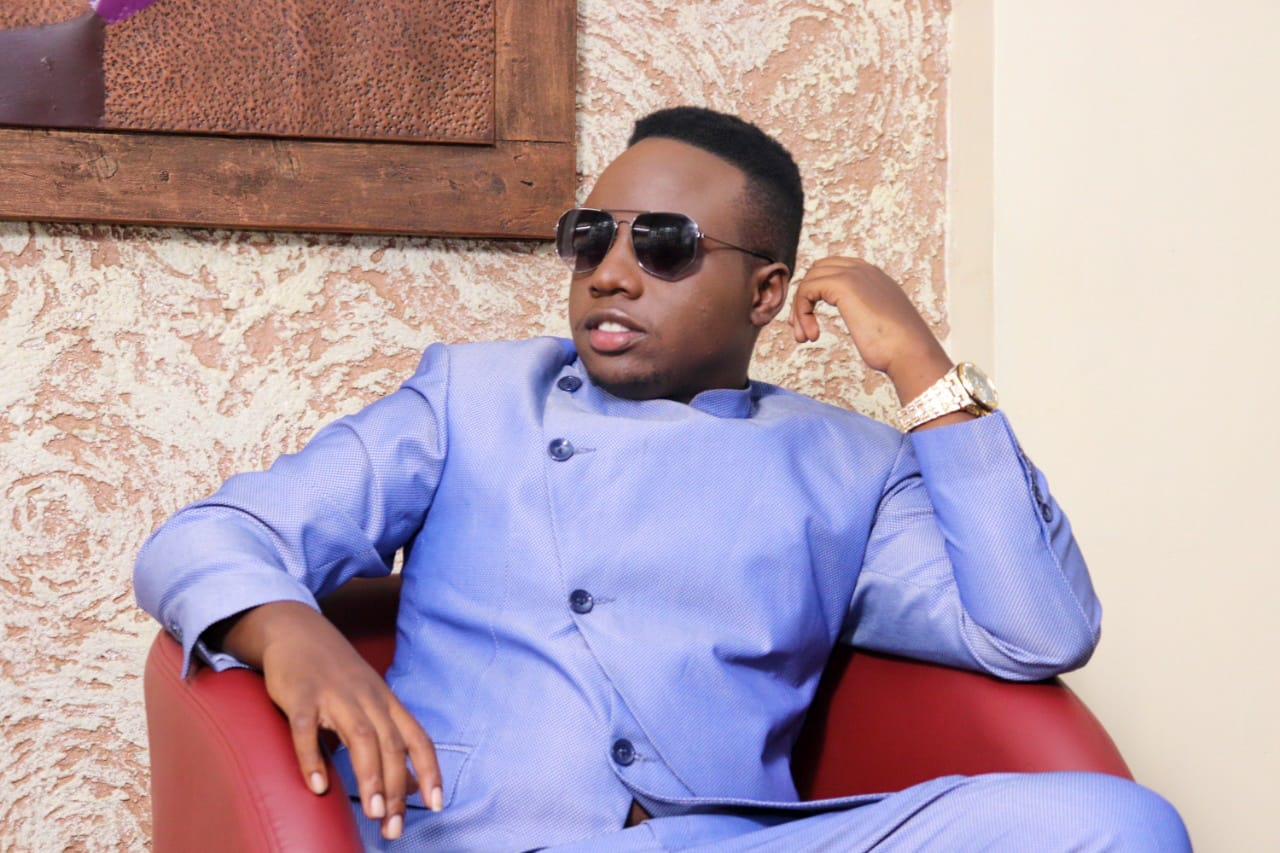 The musician was jailed for three month over failure to pay a debt of 50,000.

This was after the release of Bahati’s former manager Wizdom announces to the public. “Finally my brother is a free man. He has been released from prison. Thanks to all Gospel Ministers who came through on this” said Weezdom.

Mjomba’s mum played a key role for the release of her son, this was after she borrowed a loan to bail him out of jail.

Dar is finally appealing to Kenyans for help to raise 100k.

I HAVE BEEN MARRIED TO MICHAEL JACKSON'S GHOST FOR YEARS 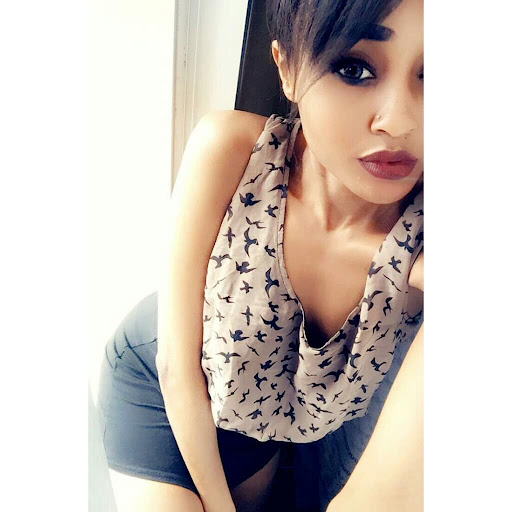 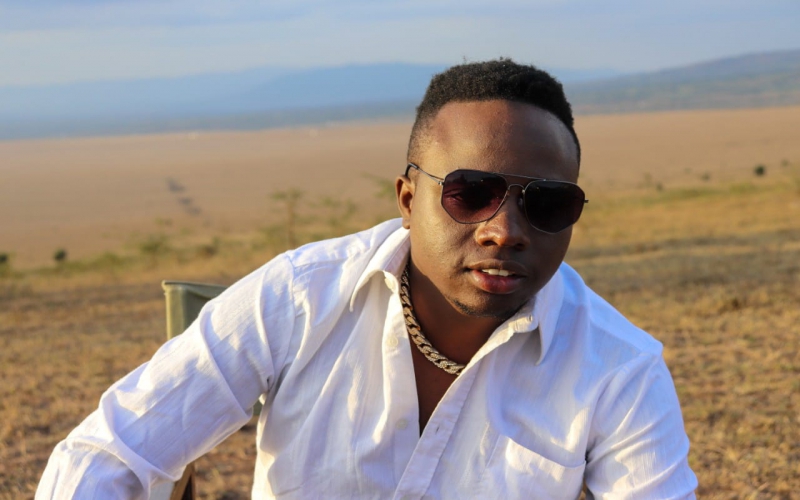