According to Chief Inspector of Police Maxwell Otieno, the blood found on the shorts matched the victim. He further revealed that the shorts belonged to the main murder suspect Joseph Irungu alias Jowie.

“Ms Kimani’s blood travelled from Lamuria to her (Maribe’s) house at Royal Park in Lang’ata. The blood originated from the murder scene to her house,” said Otieno, who appeared as the 44th prosecution witness.

The revelation about the shorts came when Maribe’s defence lawyer Katwa Kigen while cross-examining the witness asked Otieno whether the police had found anything that would link the the media personality to the case.

Otieno stated that even though they didn’t find the murder weapon, they found the shorts. “We did a thorough search in Kimani’s house for the object but it was not found,” stated the Chief Inspector.

The two suspects are accused of killing Kimani in her apartment at Lamuria gardens, Kilimani in September 19, 2018.

In the last hearing of the case, the prosecution team presented various evidences among them clothes, swabs of blood substances, DNA samples, a firearm and bullet which were found in the scene of crime and from Maribe’s apartment.

However, Otieno stated that the DNA samples and fingerprints from Maribe were not found on the victim’s body. To which the defence team termed the prosecution’s case as circumstantial.

The prosecution in turn argued that despite no evidence linking Maribe to the murder, she was still complicit to the crime due to her car being used by Irungu to drive him to Kimani’s house on the night of the murder.

“She facilitated (the crime) by providing her motor vehicle to Mr Irungu to move to the house (of Kimani),” said Otieno.

Soon after the Chief Inspector provided his evidence, Justice Grace Nzioka closed the hearing, and instructed the relevant parties to provide a written submission within 30 days and appear once again before her on September 30, 2022.

WHY KIGAME DOES NOT QUALIFY TO RUN FOR PRESIDENCY 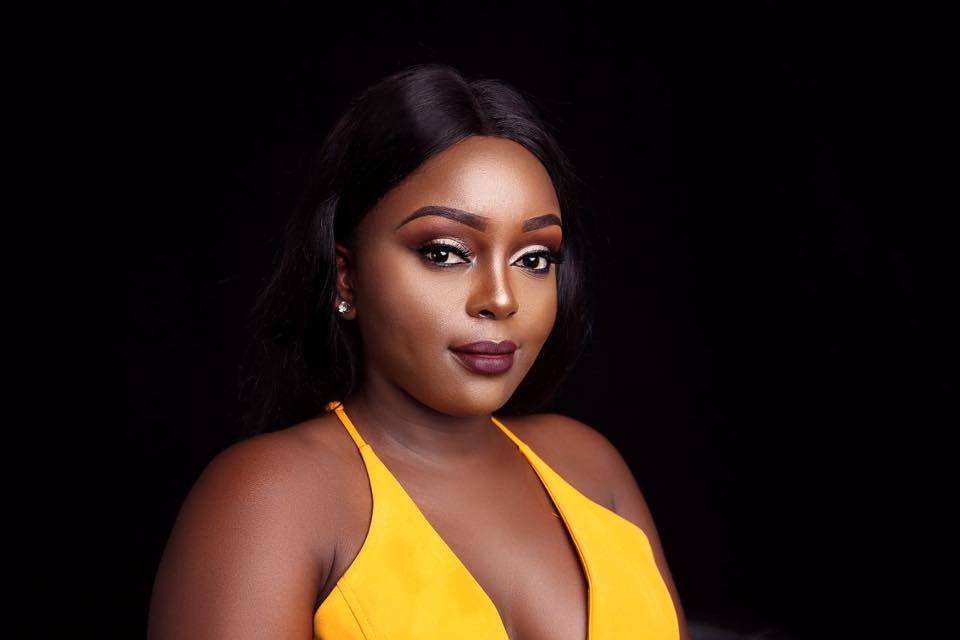