Celebrated Kenyan singer and songwriter Nadia Mukami made history in Meru County after pulling a huge crowd for her first-ever solo concert after making a comeback in the industry from maternity leave.

The singer divulged that she had not performed for a period of six months – thanking Meru residents for receiving her concert with both hands.

She also mentioned that it was the first time she was leaving her son behind for an out-of-town show.

“History was made. I had not performed in 6 months, I have Mom Brain due to breastfeeding where I forget things and lyrics (especially during rehearsals). I had left my son for the first time (I did not sleep) just thinking what if it does not work, will it be worth it?

“Our venue was changed a day to the event & even one of our sponsors pulled out last minute! I knew baaas no turn up at all! Bruh! But I did it! I am proud of myself! I even used in ear for the first time in my career, so amazing. I cannot wait for the Next County,” Nadia shared in part.

The Maombi hitmaker went on to appreciate sponsors who were instrumental in making her show a success.
“Special shout out to Safaricom for being a champion of the Creative Economy!

“I know you all are wondering what does it take for a female artist to bounce back after giving birth? In partnership with Baze Music App, I will be showing you my bounce-back game as a female artist! Coming soon,” Nadia added.

Nadia performed at the Meru show with her fiancé and musician Arrow Bwoy. Others who were part of the Nadia Mukami’s concert were KRG the Don, Dufla, Nassizu Murume, Koffi Machette, Jaysoul Highpitch, Masauti among others.

BAHATI DENIED THE CHANCE TO SPEAK AT AN AZIMIO RALLY.

NADIA MUKAMI ANNOUNCES PREGNANCY AS THEY LAUNCHE OWN FOUNDATION WITH ARROWBOY 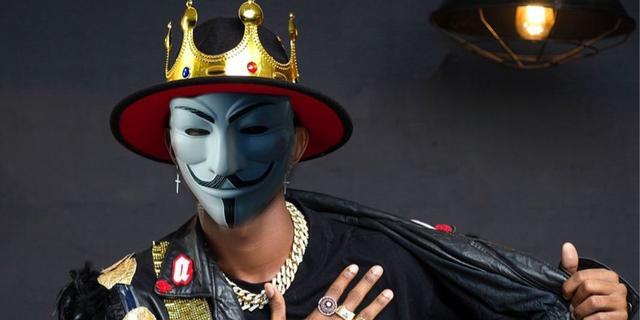