WILLIS PROPOSES TO AN EXPECTANT NAMU.

Citizen TV reporter and 10/10 host Willis Raburu has taken his relationship with girlfriend Ivy Namu to the next level after proposing to her.⁣
⁣
The Royal Media Services (RMS) journalist popped the big question on Sunday during the celebration of their son’s birthday and it was a big yes.⁣
⁣
Raburu treated Namu to a surprise proposal amidst the birthday celebrations and moments captured from the beautiful occasion shared on social media.⁣
⁣
Sol Generation signee’s Nviiri the Storyteller and Bensoul were also present at the event and they managed to entertain the couple and those present with their beautiful songs.⁣
⁣
A section of those who attended the party, shared snippets from the occasion –congratulating them for officiating their relationship.⁣
⁣
The Willis Raburu and Namu’s engagement come at a time the two are expecting their second child together.⁣
⁣
The two lover birds made the announcement on May 26, 2022 stating that their family is expanding and they are happy about it.⁣
⁣
“We did it again! One More to adore! #Bazu #Mazu #BabyBazu ＋1,” read a joint announcement from Willis Raburu and Ivy Namu.⁣
⁣
In a question-and-answer session, Namu confessed that they did not plan for baby number two.⁣
⁣
Ivy Namu Pregnancy’s Not Planned⁣
“Did you plan for the second pregnancy?” The curious fan asked⁣
⁣
“Honestly, nope but still happy about it, albeit shocked,” Namu responded.⁣
⁣
Namu further said she was a little nervous about raising two toddlers but said she was going to learn the job overtime.⁣
⁣
”Are you nervous about raising two toddlers at the same time?” Another follower asked⁣
⁣
“Definitely first thing I did was google, how to be a mum of two but I also didn’t know how to deal with one baby so I guess I’ll learn on the job,” Namu responded.⁣
⁣
Willis Raburu & Ivy Namu welcome newborn into their family⁣
On July 5th, Willis Raburu and his girlfriend Ivy Namu welcomed a newborn baby into their family.⁣
⁣
Raburu shared a photo of a newborn baby holding his hand; accompanied by Elevation Worship and Maverick City’s song Million Little Miracles.⁣
⁣

REPORT ON MOST CORRUPT COUNTRIES IN AFRICA 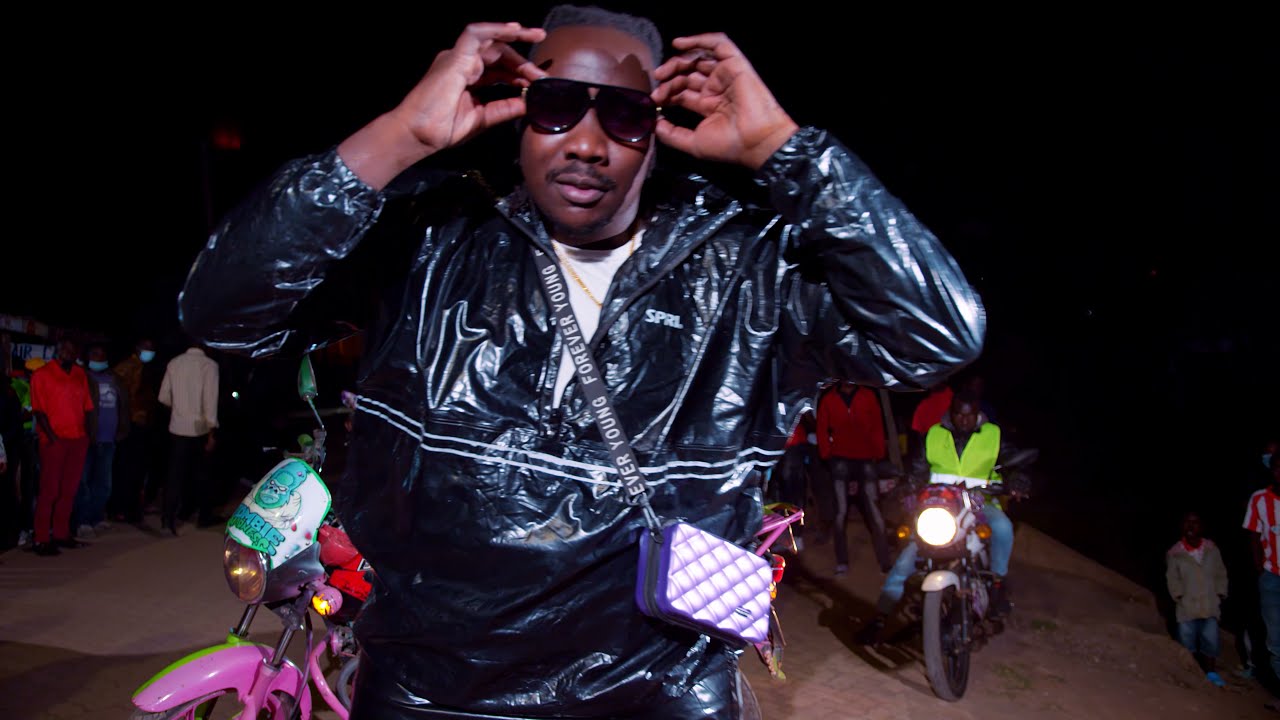