Legendary Jamaican reggae artiste Tarrus Riley has landed in Kenya in preparation for his performance at the highly publicized WRC Koroga Festival.⁣
⁣
Riley who is the headliner of the show landed in Kenya at exactly, 10:30am aboard the Kenya Airways flight.⁣
⁣
Speaking to the press after touchdown, the reggae star said that he is excited about his return to Kenya – promising his Kenyan fans a good time in Naivasha.⁣
⁣
“Kenya remains dear to my heart and career. My 1st visit to Africa was to Kenya and from then till now I’ve grown such love for the people of Kenya. I thank the Organizers of the Koroga Festival for deeming me fit to be the 1st non-African act to headline this great Festival,” Tarrus Rileys remarked.⁣
⁣
Tarrus Riley and his Band were received at the airport by the Koroga Festival team. The star is supercharged for his Sunday performance at The Gardens Naivasha and other activities scheduled for him during his stay.⁣
⁣
Others stars set to perform at Koroga Festival include; Mugithi singer Samidoh, Burukylyn Boyz, Otile Brown, Nviiri the Storyteller, Kamanu and Gravitti Band plus a set of top Kenyan DJs.⁣
⁣
The WRC Koroga festival also kicks off today in Naivasha and will run till Sunday.⁣

DIAMOND PLATNUMZ'S VIDEOGRAPHER PRAISES HIM AMID RUMOURS OF BEING FIRED. 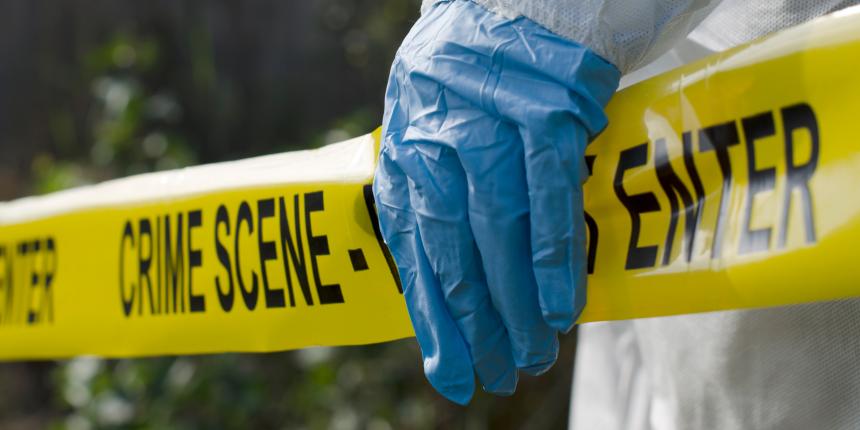