UK TO HOST 4 DAY PARTY IN HONOUR OF THE QUEEN 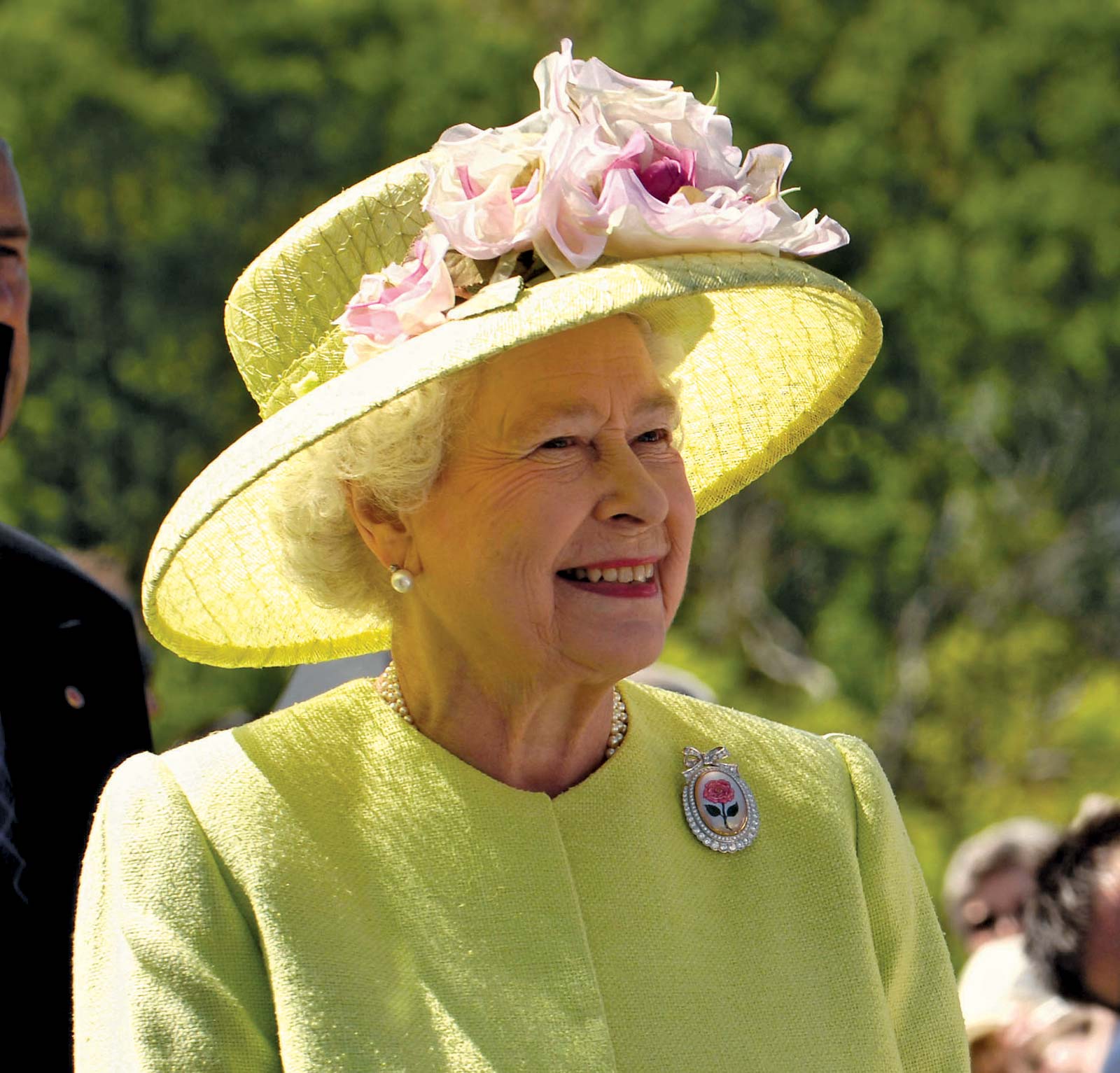 This year marks the 70th anniversary of Queen Elizabeth II’s accession to the throne. On June 2, 1953, the Queen was crowned at Westminster Abbey in the first ever televised coronation service. To mark the occasion, Britain has announced four days of festivities.

The four days of events begin on Thursday, June 2 with the traditional “Trooping the Colour” military parade in central London. Immediately after, there will be a flypast of both modern and historic aircraft.

On Friday, June 3, a thanksgiving service at St Paul’s Cathedral in London will be conducted. Saturday, June 4 will see family members attend the Epsom Derby horse race but it is not clear yet whether the Queen will attend amid reports of her being ill.

After the horse race, a concert will take place outside Buckingham Palace, featuring the likes of rock group Queen, pop band Duran Duran and U.S. singer Diana Ross. Celebrations will conclude on Sunday, with street parties and a pageant through London.

Lilibet and Queen Elizabeth II to meet for first time
Buckingham Palace announced that ‘after careful consideration’ the Queen would not invite the Duke of York, Prince Andrew or the Duke and Duchess of Sussex, Prince Harry and Meghan Markle respectively to join her as they were no longer working members of the Royal Family.

However, the Queen is expected to meet her great-granddaughter Lilibet for the very first time. Lilibet, whose name is a nickname of the monarch’s, is the second-born child of Prince Harry and Markle.

The visit will be the first time the couple will reunite with the royal family – aside from the Queen and Prince Charles – since they stepped down from their senior roles in 2020, having met the two during a secret visit in April 2022.