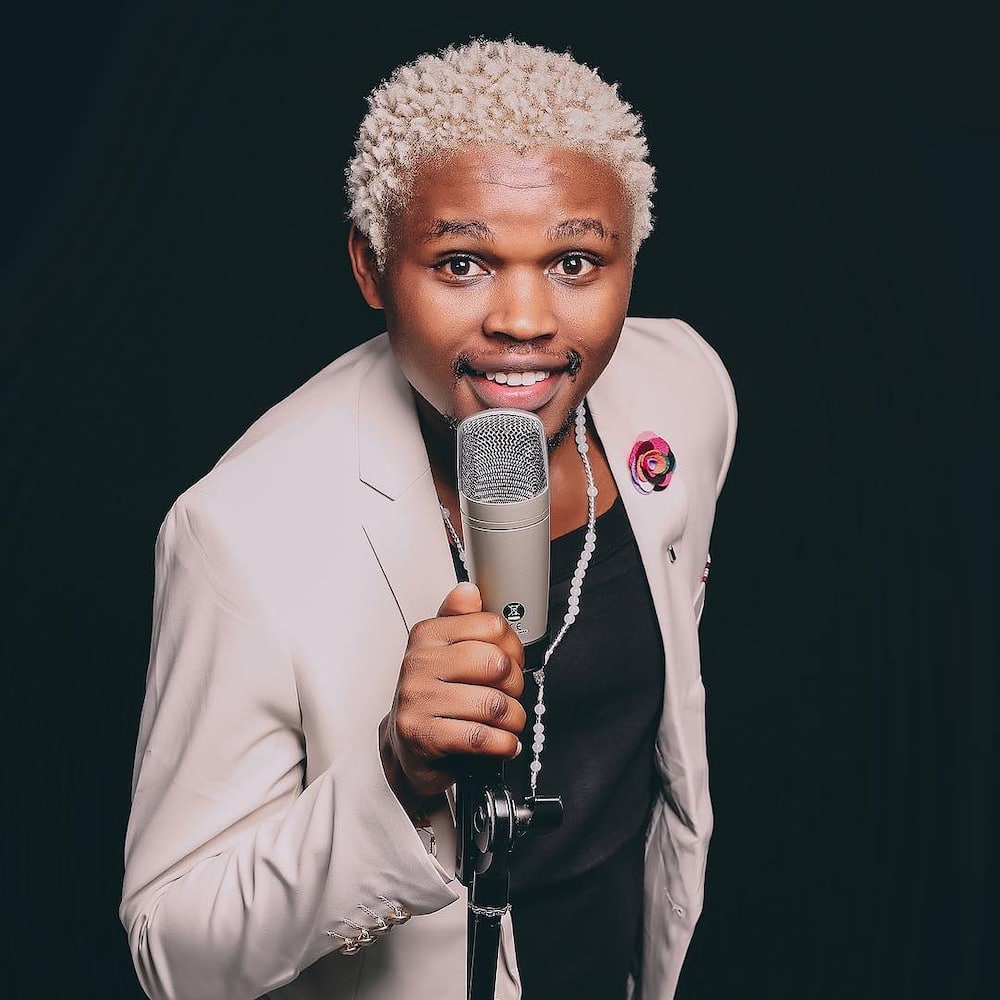 Kenyan comedian and NACDA Director Vincent Mwasia, alias Chipukeezy disclosed how he travelled to the US for the first time courtesy of Gatundu MP Moses Kuria around 2018/17.

Speaking in a recent interview on the Iko Nini podcast, Chipukeezy said that the US trip coincided with his plans to quit Kiss 100 as well as Kuria’s plans to launch his TV station.

Chipukeezy had been trying to apply for his visa which proved to be a hard task until fellow comedian Eric Omondi introduced him to the Gatundu MP who was also scheduled to travel to the US.

Kuria then included the former Kiss 100 presenter in his entourage which helped expedite his visa application.

“He called his office and told them to help me by writing a letter, including me in his team and we went with him to the US Embassy for interviews,” Chipukeezy recalled.

At the time the MP was planning to launch his TV station by inviting US comedian and media personality Trevor Noah to perform in the country, so he asked Eric Omondi and Chipukeezy to travel ahead and establish contact and paid for their travel and accommodation for five days.

Safe to say the efforts to get Trevor Noah to perform in Kenya did not bear fruit.

Omondi also had a show in Las Vegas the following day when Kuria also joined them.

The trip gave Chipukeezy the courage he needed to leave radio and focus on his growing comedy career which earned him more money than his employer.

“I resigned from Kiss 100 while I was in Las vegas. I had told Patrick Quarcoo I wanted to leave but he declined my request. I told Caroline Mutoko and she gave me her blessings. However, nobody would accept my resignation.

SABINA CHEGE SPEAKS AFTER BEING INTERVIEWED TO BE RAILA'S RUNNING MATE