GOVERNMENT TO LIFT BAN ON SCRAP METAL TRADE BEGINNING MAY 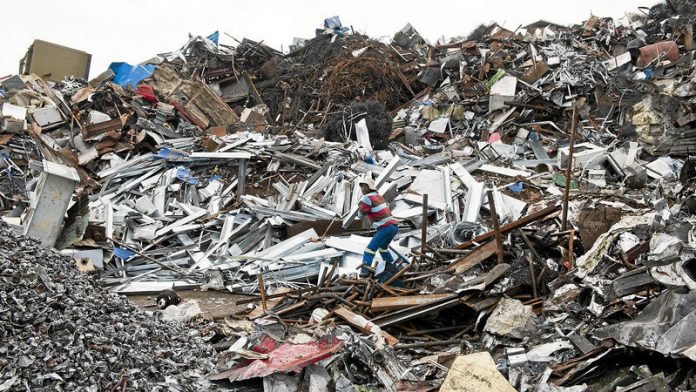 Industrialization, Trade and Enterprise Development Cabinet Secretary Betty Maina made the announcement on Tuesday saying that the order takes effect beginning next month.

CS Maina noted that the directive would be implemented gradually as the State seeks to allow only licensed traders to take part in the scrap metal trade.

“Government will from 1st May 2022 lift ban on dealing, buying and selling of scrap metal in the country. However only duly registered and licensed businesses will be allowed to operate,” CS Maina said.

“All license applicants will be vetted by the multi-Agency teams established in each county.”

The government foisted the ban on exports and dealings in scrap metal in January this year, following high cases of vandalism in the country that had seen the country experience power outages across the nation.

In his move to ban the scrap business, the Head of State said anyone found culpable would face treason charges since the acts of vandalism ultimately translated to economic sabotage that is a threat to the country’s economy.

“As of today, we will no longer allow and we have a moratorium on the export or buying and selling of any scrap material until we have put in place proper guidelines that will ensure that the material is not coming from the hard material investments the people of Kenya have made,” President Kenyatta said on January 20, 2022, during the graduation parade of police cadet officers in Nyeri.