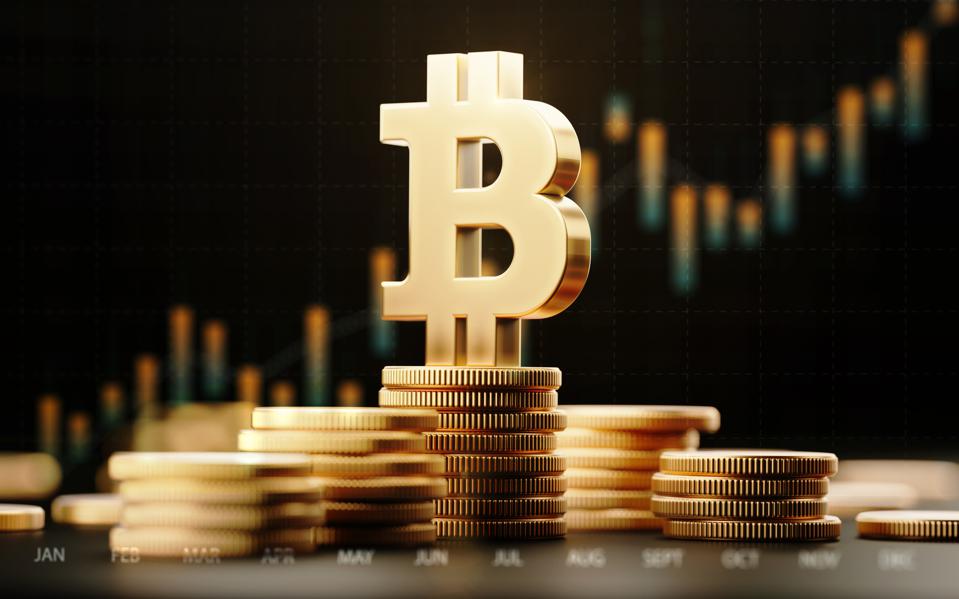 Many Kenyans have been left crying after falling prey to a suspected online Ponzi scheme dubbed Bitstream Circle.⁣
⁣
Reports indicate investors who poured in around Sh125million ($10 million) are now unable to withdraw funds following the scheme’s collapse.⁣
⁣
The alleged theft became apparent on March 13, 2022, when some of the scheme’s investors encountered problems making withdrawals. Chinese national Quin Yang is listed as the director.⁣
⁣
The scheme registered in the United Kingdom hit investors from seven countries with over 11,000 members in less than four months. Most victims were apparently lured by the promise of a daily return on investment of between 5% and 8%.⁣
⁣
What was Bitstream Circle’s business model?⁣
⁣
Deposit at least $20 in their “Trading Exchange”⁣
You get added to the Telegram group⁣
Bitstream Circle gives Trading Signals at specific time periods 5 times a day!⁣
Use the signals to trade on the “Exchange”⁣
Make guaranteed 5% – 8% Return On Investment daily⁣
Billions lost to scammers⁣
This news comes only days after Joe Mucheru, Cabinet Secretary in the Ministry of Information and Communications revealed Kenyans lost as much as $120 million (Sh13billion) in 2021.⁣
⁣
Mucheru said that there was a lack of information among people on crypto, which eventually led them falling prey to financial frauds with high risk and big value assets such as cryptocurrencies.⁣
⁣
The crypto market in Nigeria, Kenya, Tanzania, and South Africa together saw a growth of 1,200 percent, reaching a market valuation of $105.6 billion in one year, a report by Chainalysis claimed in September last year.⁣
⁣
Kenya, out of all the other African nations, is ranked first for peer-to-peer cryptocurrency trading volume and fifth worldwide for total cryptocurrency activity, as per research firm Triple-A.⁣
⁣
It is estimated that over 8.5 percent of the Kenyan population, making for more than 4.5 million people, own cryptocurrencies. The Bitcoin search interest in Kenya topped at a whopping 94.7 percent, making it one of the hottest markets for BTC.⁣