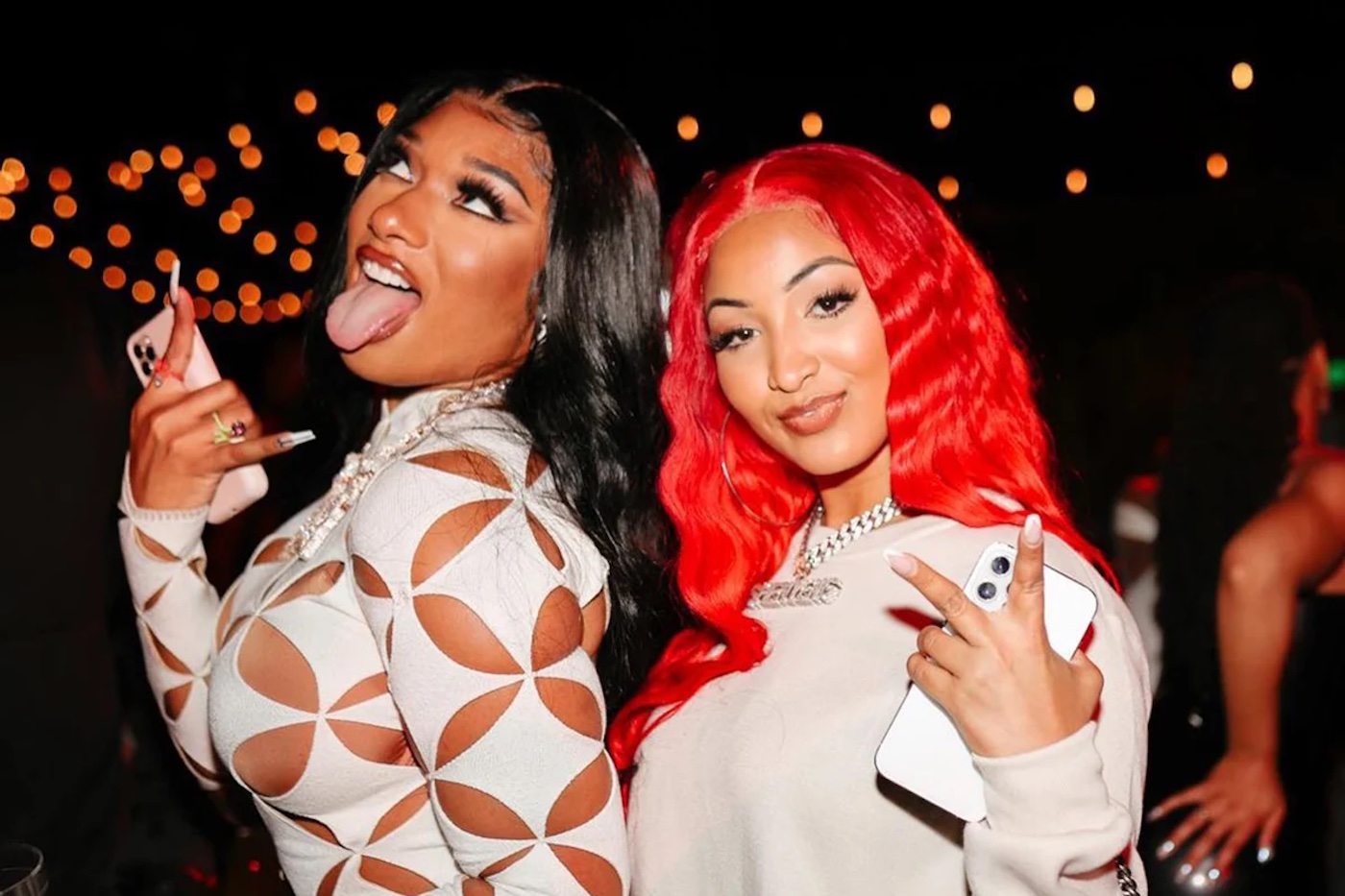 Shenseea may not have been in the market for new dancers, but she indeed had her pick of the lot when she stumbled upon dancers practicing her new song “Lick” while at a Los Angeles studio.

The Jamaican singer halted her plans to capture the energetic moves from a Cameron Lee choreography. Lee is one of the top choreographers on the West Coast, working with the likes of Britney Spears, Paula Abdul, Missy Elliot, Taylor Swift, TLC, Snoop Dogg, and Jennifer Lopez, to name a few.

“We in the building right now and we hear my song playing randomly,” she said, narrating the video.

“Hello, Hi everybody, I hear ya’ll performing to my song. What’s happening?” Shenseea asked the stunned room of dancers. It wasn’t until a few seconds later that the dance crew figured out just who was standing before them. Cheers and applause were soon followed by a handshake from Lee, who confessed that he loves “Lick” featuring Megan Thee Stallion.

“First of all this is the right song,” Shen jeered before requesting if it was okay for her to watch the rehearsals. 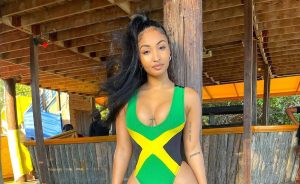 “Made some new ShenYengz today. I was at my own rehearsal and heard my song playing in another room, crashed it and they allowed me to stay. they killed it and made my day, appreciate the love on #LICK @cameronleeproductions keep at it!” The rapper/singer wrote in her caption.

“Shenseea it was such a great surprise having you watch out @cameronleementorship dancers today!!! What a treat and love your song,” Lee captioned his post on social media.

A handful of dancers also shared their admiration for Shenseea. Check out the screenshots below.

Shenseea has been keeping her international hits flowing with a new release titled “R U That,” which features 21 Savage. She previously teamed up with Yo Gotti on “Forever Balin’” and “Kanye West on “Ok Ok Part 2” off Donda.

She is just about ready to release her debut album Alpha, which should drop on March 11. Tyga, 21 Savage, Offset, Megan Thee Stallion, Beenie Man, and Sean Paul are the features listed. 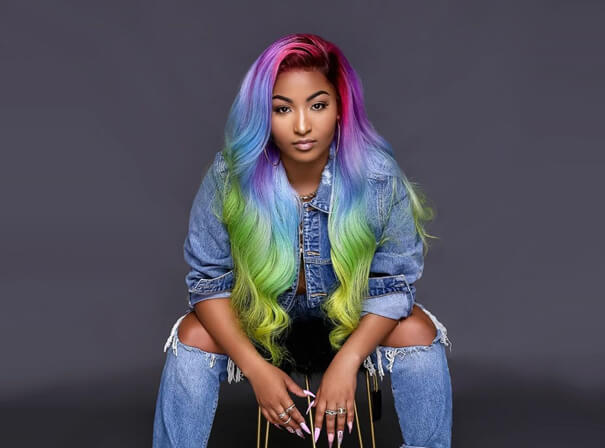