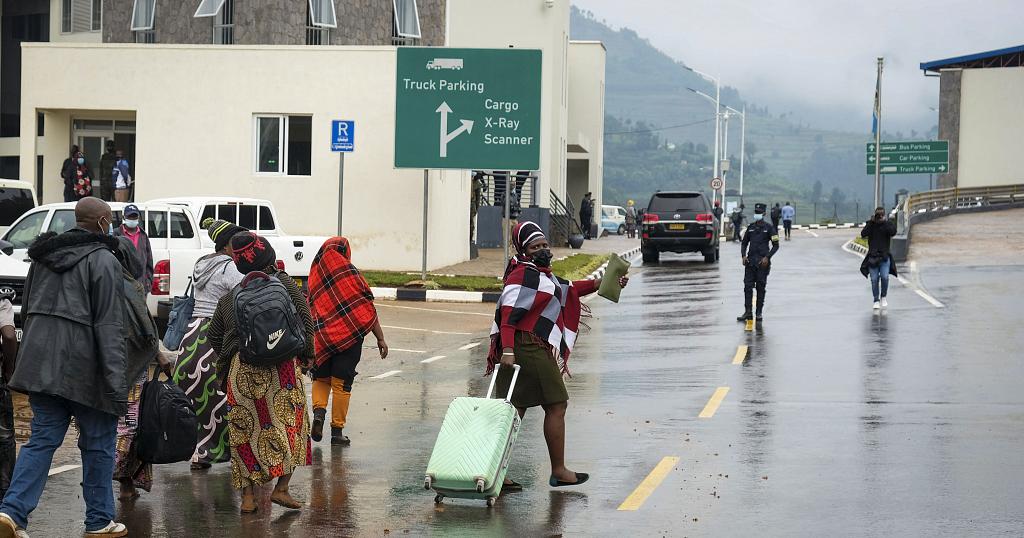 Ugandan traders welcomed Rwanda’s announcement Friday that it will reopen its border after being closed for three years.
The Rwanda Ministry of Foreign Affairs said that following last week’s visit by Ugandan Lt. Gen. Muhoozi Kainerugaba — who is also President Yoweri Museveni’s son — the Gatuna border post will be reopened Monday.

The Rwandan statement says the government has taken note there is a process to solve issues raised by Rwanda, as well as commitments made by the Ugandan government to address remaining obstacles.

In a tweet after Muhoozi’s return from Kigali, Thomas Tayebwa, the Ugandan government’s chief whip in Parliament, noted this was a step in the right direction toward what he called normalizing Uganda-Rwanda relations.

Great Lakes Region security analyst Dismas Nkunda said the events that followed Muhoozi’s return from Rwanda, including the firing of Uganda’s military intelligence chief Maj. Gen. Abel Kandiho, were a sign the reopening of the border was imminent.

“So, a lieutenant general in the name of Muhoozi went to Kigali. Had a private meeting in which he was told, we can begin talking because Abel Kandiho is the one who is hosting all the enemies of Rwanda in Kampala, which was true,” Nkunda said. “And so, if you relieve him of his duties and he doesn’t harbor the same issues he has against Rwanda, we are OK to open the border.”

The closure of the Gatuna-Katuna crossing created financial hardships for Rwandan and Ugandan citizens doing business across the border. Business analysts are calling on both governments to compensate traders who lost money due to the closure.

In 2019, Sheila Kawamara, executive director of the Eastern African Sub-Regional Support Initiative for the Advancement of Women, filed a lawsuit asking the court to order the reopening of the border and allow traders, especially women, to resume work 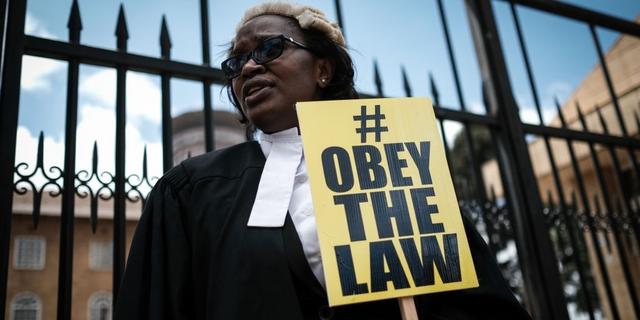