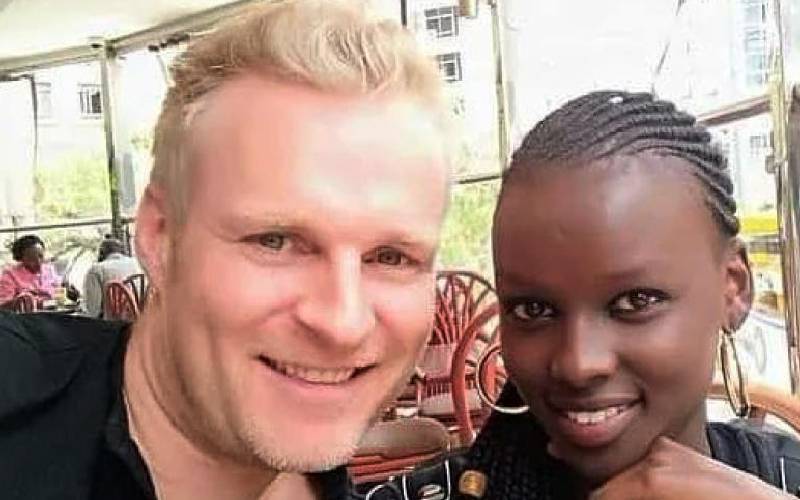 The case involving college student Felesta Nyamathira Njoroge who received Sh102 million from her Belgian boyfriend Marc De Mesel has taken a new turn after a judge issued orders to suspend hearings on the matter.

The Asset Recovery Agency froze the Sh102 million cash held at a local bank to investigate whether Ms Njoroge was part of a money-laundering scheme.

Justice Esther Maina has now suspended the case for 90 days after two lawyers gave contradicting information to the court regarding the whereabouts of Ms Njoroge.

According to one of the lawyers, Walter Omanga, Felesta left the country six months ago and is yet to return.

“It is unfortunate we find ourselves in this situation. The real Felesta is out of the country and is heavily pregnant and she is due to give birth. We can present documents to support our position.

“We can present her to ARA depending on medical advice and upon travelling back to the country,” Omanga told the court.

“We presented Felister to ARA but they opted not to take her statement. She is not out of the country. We are ready to present her again,” Maosa said.

Justice Esther Maina ruled that the case will be mentioned on May 16.