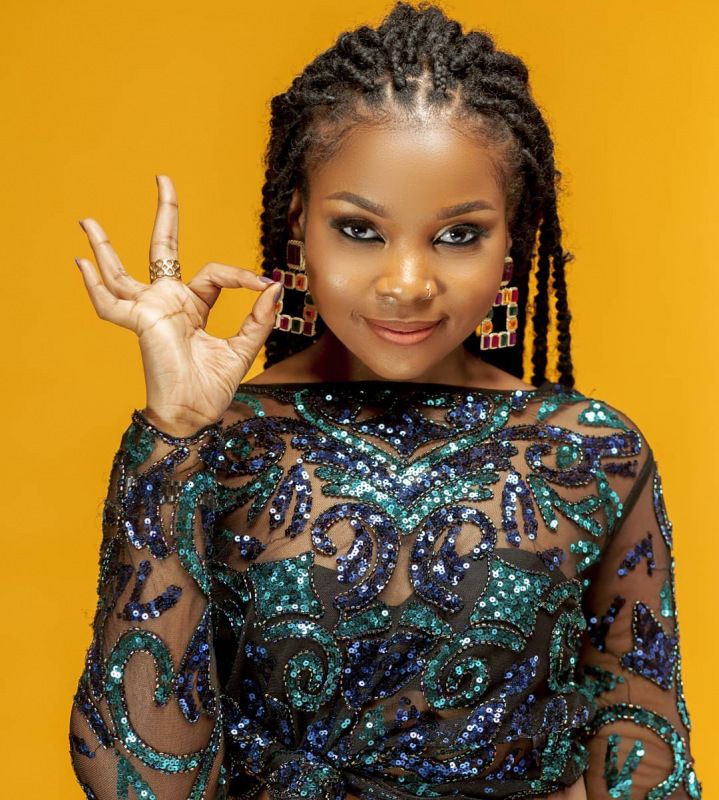 Tanzanian singer Zuhura Othman Soud alias Zuchu has been forced to defend herself, after an interview she did a while back on Wasafi TV raised eyebrows among her fans and followers.

According to the Sukari hit-maker, the video in question has been tampered with to portray her in bad light and appear like her songs are full of insults.

In the video, the singer is heard the using the word ‘mtambo’ but edited to appear like she was saying ‘mtombo’ (a vulgar Swahili word).

“(I’ve seen the video circulating online from an interview I did with @thisisaaliyaah and some people have altered what I said during the interview. The word I used is ‘mtambo’),” Zuchu defended self.

She went on to explain that she is a registered artiste who has been following regulations put in place by BASATA to the core.

The Wana hit-maker also apologized to her fans and Tanzanians at large, over what she termed as being offended by the doctored video.