HOW MUCH KEANU REEVES EARNED FOR THE MATRIX 4 REVEALED 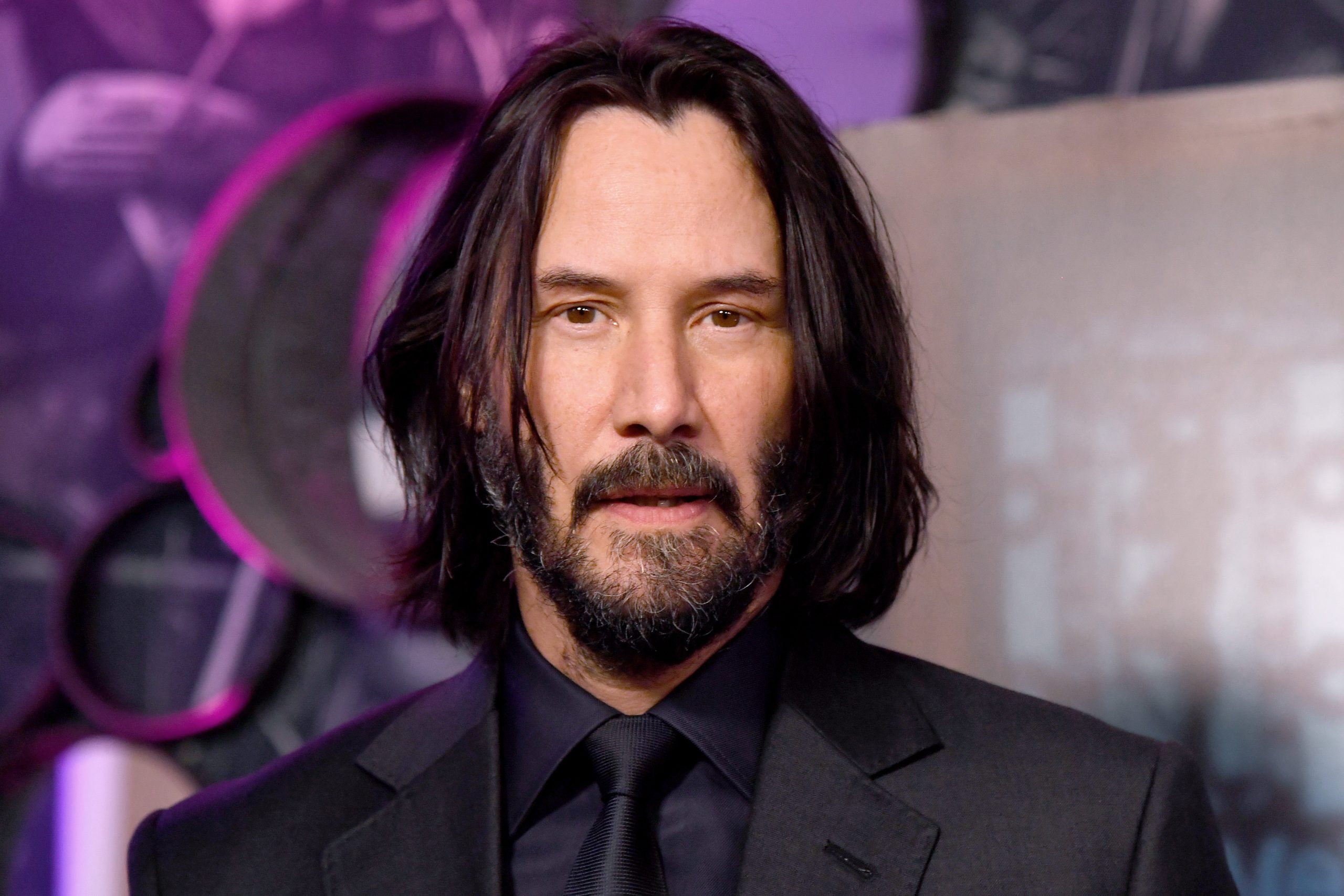 For his highly anticipated role in Matrix 4, Keanu Reeves earned a sum between $12 million to $14 million.

Thanks to a new report on the highest paid Stars of 2021.

Following the last year, Bill and ted Face The Music Reeves continues to revisit his beloved characters from past with trip back from the Matrix.

Keanu will be joined by additional returning players Carrie-Ann Moss and Jada Pinkett Smith, however, Laurence Fishburne is not expected to return as Morpheus.

Currently the Matrix is set to released in December of this year.

The movie is also among the Warner Bros, movies that would be made available among the HBO Max the samre day they arrive in theaters , which has altered the way Keanu would be paid.