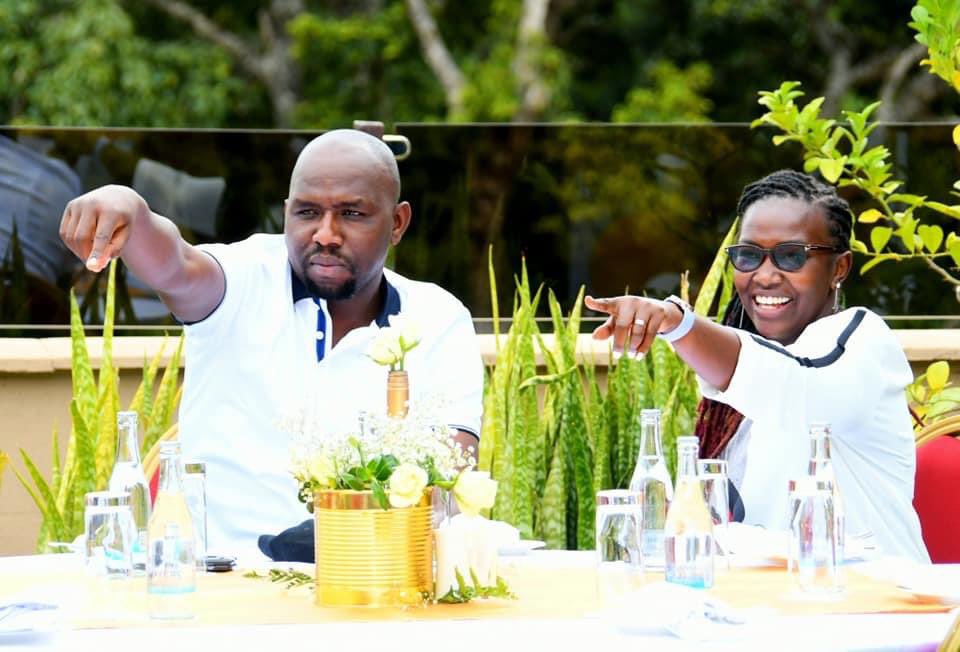 The Elgeyo senator had a lovely speech for his wife during her birthday tribute.The law maker said Gladys,whom he had known for twenty one years which is more than half of her life,was his bossom and soulmate.Murkomen shared a some old memories and photos that defined their love from early days in universit.

“I married my classmate at the university of Nairobi.We mate in 2000 and got married about 9years later.She is my best friend,”says Murkomen.

His wife would send him fare so they could meet for initial love dates.