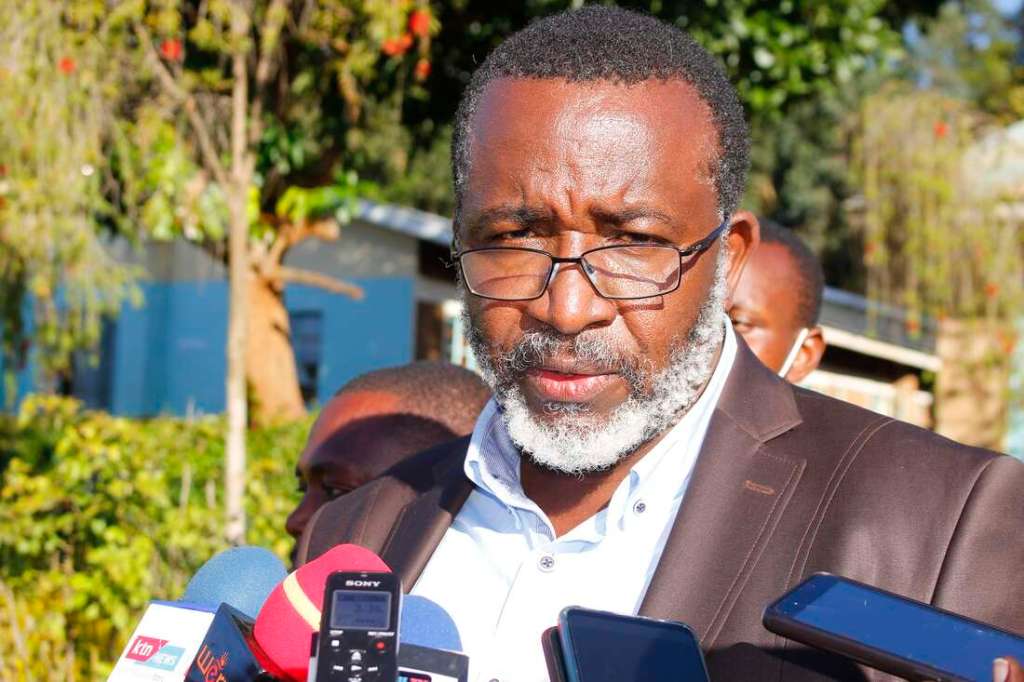 Yesterday the county was on disbelief to learn of an alleged rape case against Mithika Linturi. Earlier this year, Linturi was in a deep slumber at a Luxary resort named as Maiyan Villas Resort in Nanyuki when five men stormed the the room.

They apperently beat him up ,stripped him and threatened to take pictures of him naked to the public.

According to Linturi, the attackers claimed he had  strayed into one of the men’s villas at nigh and snatched his wife.

In a latter by George KInoti, the woman reported to the investigators that she was with her husband and some friends at Maiyan Villas Resort Nanyuki on January 29 having fun at the hotel.

Then later night she went to their room but forgot to lock the door since her husband was outside. At about 3am she had the door opened since the lights were switched off, she assumed it was her husband.

The man started touching her unusually However, according to the woman, the man she thought was her husband never uttered a single word while he inappropriately touched her, and later they both fell asleep.

Later she had the door knocked and went open only to realize it was her husband standing at the door.This made her to switch the lights since she was confused who was in her bed whom she thought was her husband.

They both realized that there was a stranger in the bedroom and the husband became furious calling for aid.

Their friends who were with them in the hotel came to investigate and one of them identified the stranger as Linturi.

It was confirmed that Linturi was also a guest in resort and had a room next to couple.

According the woman Linturi offerd to settle the matter by offering them ksh200,000 in cash and ksh800,000 in cheque but later reported them for extorting him.

The couple acted by filing a their complaint of attempted rape and an indecent act with an adult against him.

The latter written by DPP’s lawyer dated june 11,states that the senator alleged the woman’s husband was the one who barged into his room, accusing him of entering their room and sexually assaulting his wife.

The letter states that on January 29, Linturi checked into Maiyan Villas Resort Nanyuki with his girlfriend.

“Our client was calmly enjoying his sleep when some strangers violently stormed into his villa in the wee hours of the morning and kidnapped him,” the letter reads.

‘Four men stormed into Linturi’s room, beat him up, stripped him naked and took nude picturess of him’ says lawyer Muthomi. According to the latter the men threatened to publish the photos unless they were given ksh1million

Immediately after Linturi left the hotel, Linturi did not go to the bank but proceeded to the police station and reported them for extortion.

Why Edge Computing is the Next Big Thing?