I HAVE NO MONEY IN OFFSHORE ACCOUNTS: RAILA ON PANDORA PAPERS 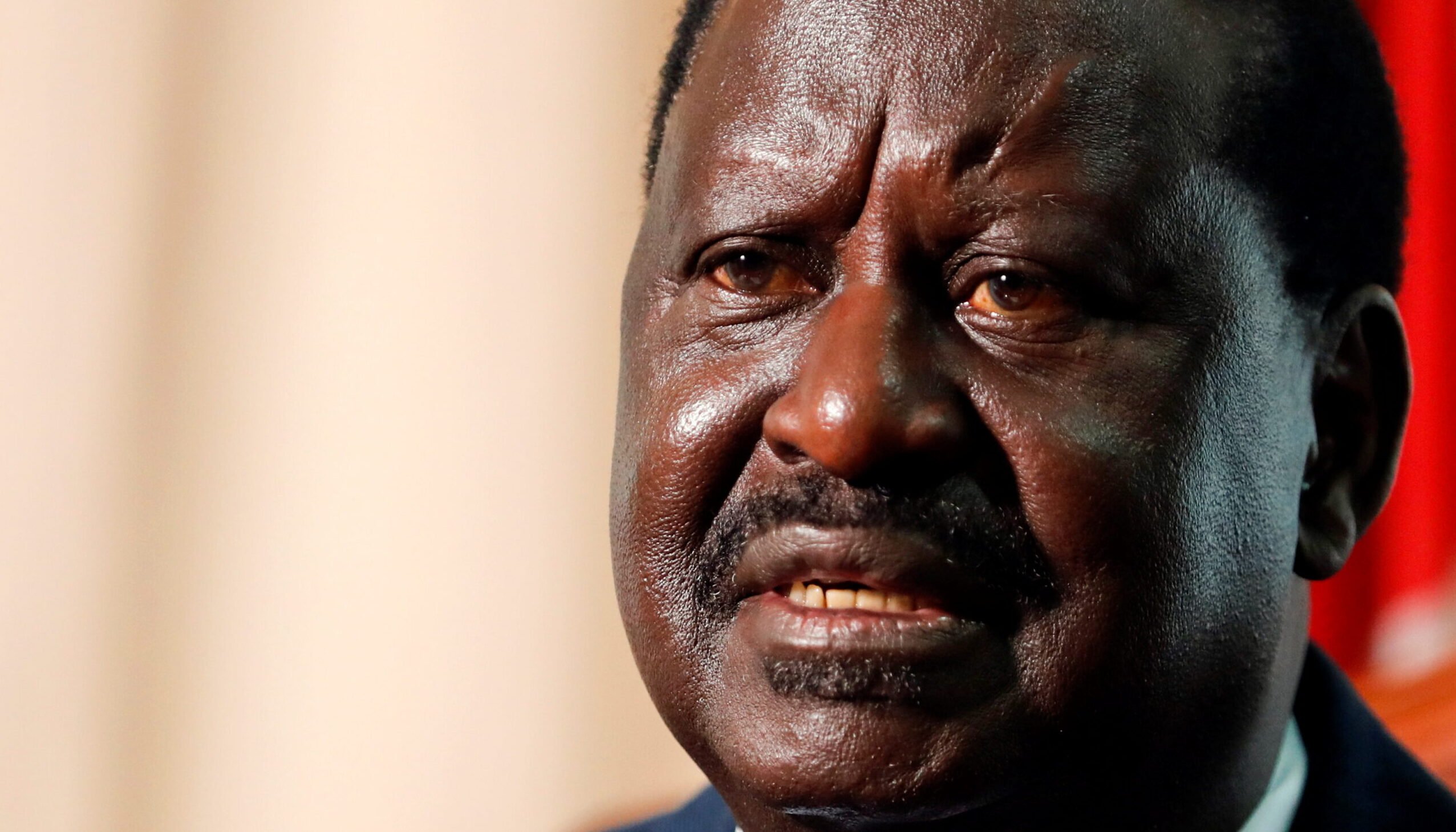 Raila Odinga, the leader of the ODM, now says that having an offshore account is acceptable as long as parties can explain how they opened such accounts.

Raila said in an interview with Chamgei FM that while he does not have any foreign accounts, it is fine for Kenyans who do provided they can account for the money in the accounts.

At the same time, the ODM leader said focus should not be on the accounts but on how the money in the account was acquired.

The ODM leader was weighing in on the recently leaked trove of documents dubbed the ‘Pandora papers’ that claimed President Kenyatta and six members of his family secretly owned a network of offshore companies.

One such company is a foundation called Varies that was established in 2003 with Mama Ngina Kenyatta and President Kenyatta as the first and second benefactors respectively.

Another, Milrun International Limited, was set up much earlier in 1999 by Mama Ngina and her daughters, Kristina and Anna, in the British Virgin Islands.

Another, Milrun International Limited, was set up much earlier in 1999 by Mama Ngina and her daughters, Kristina and Anna, in the British Virgin Islands.

“According to the ICIJ, Mrs. Kenyatta and her daughters were advised by experienced international wealth experts from the Swiss bank Union Bancaire Privée (UBP), which recruited Alcogal, a Panamanian law firm specialising in setting up and administering offshore companies,” wrote the BBC.

“The consortium says invoices from Alcogal to the bank show that the Swiss advisers referred to the Kenyattas with the code ‘client 13173.’”

UBP is also said to have in 2003 helped the president’s brother, Muhoho Kenyatta, set up a company in Panama called Criselle Foundation.

While responding to the leaked documents President Uhuru Kenyatta commended the ICJ consortium that was behind the investigation, saying it will improve financial transparency…