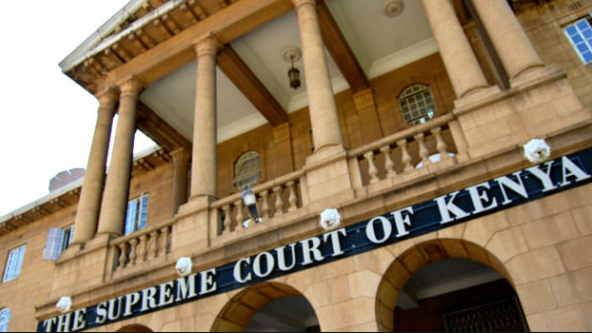 The Independent Electoral and Boundaries Commission (IEBC) has moved to the Supreme Court to challenge the Court of Appeal and High Court decision on the commission’s quorum.

IEBC wants the Court of Appeal decision set aside saying it threatened the independence of the polls body and that the decision to declare the commission non-quorate was based on a non- existent law.

In papers filed at the registry, the electoral commission wants among others the composition of the commission addressed.

The other decision being contested by IEBC is the question of public participation in the referendum push and the role of the commission in facilitating a referendum and in delimitation of boundaries.

In the documents, the commission expresses its dissatisfaction with the decision of the Court of Appeal saying the judges made a mistake in its ruling on the commission’s quorum, claiming the findings by both the Court of Appeal and the High Court were based on provisions that it did not have the force of law, infact they claim the appeals court relied on a non existent law and should therefore be overturned.

Further IEBC states that the judges misinterpreted the commission’s role in verification of signatures.

It further avers that the manner in which the High Court and the Court of Appeal interpreted the role of public participation/voter education is erroneous to the extent that it imposes upon the petitioner an obligation to take a partisan role in the process of amendment of the Constitution by popular initiative.

With the court having ruled that promoters of the bill violated the law, IEBC declined the court’s assertion that it was meant to guide the proponents and ensure compliance with the law. The commission went ahead to term the decision of the appeals court as incoherent, contradictory and inconsistent.

The commission urged the apex court to dismiss the final orders which they say threatened the functional independence of the appellant.

In the meantime, three scholars Prof. Rosalind Dixon, Prof. David Landau, Prof. Gautam Bhatia, moved to the Supreme Court seeking to be enjoined as friends of the court… 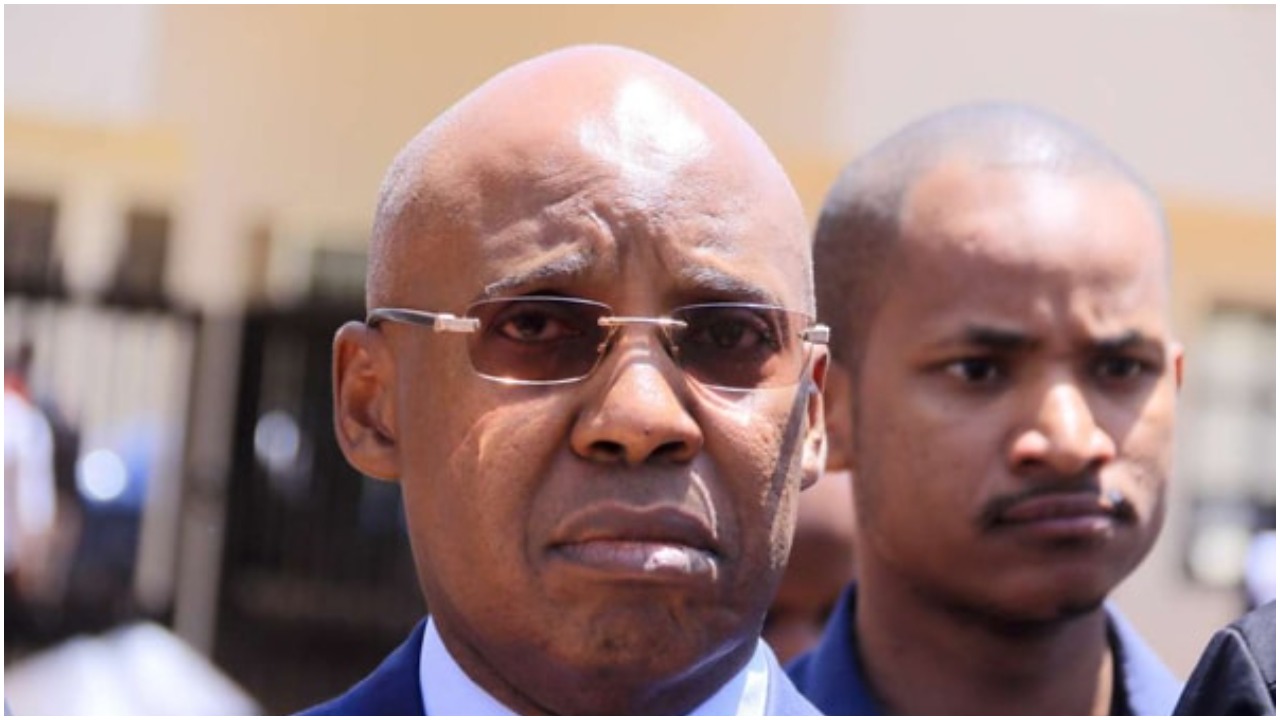 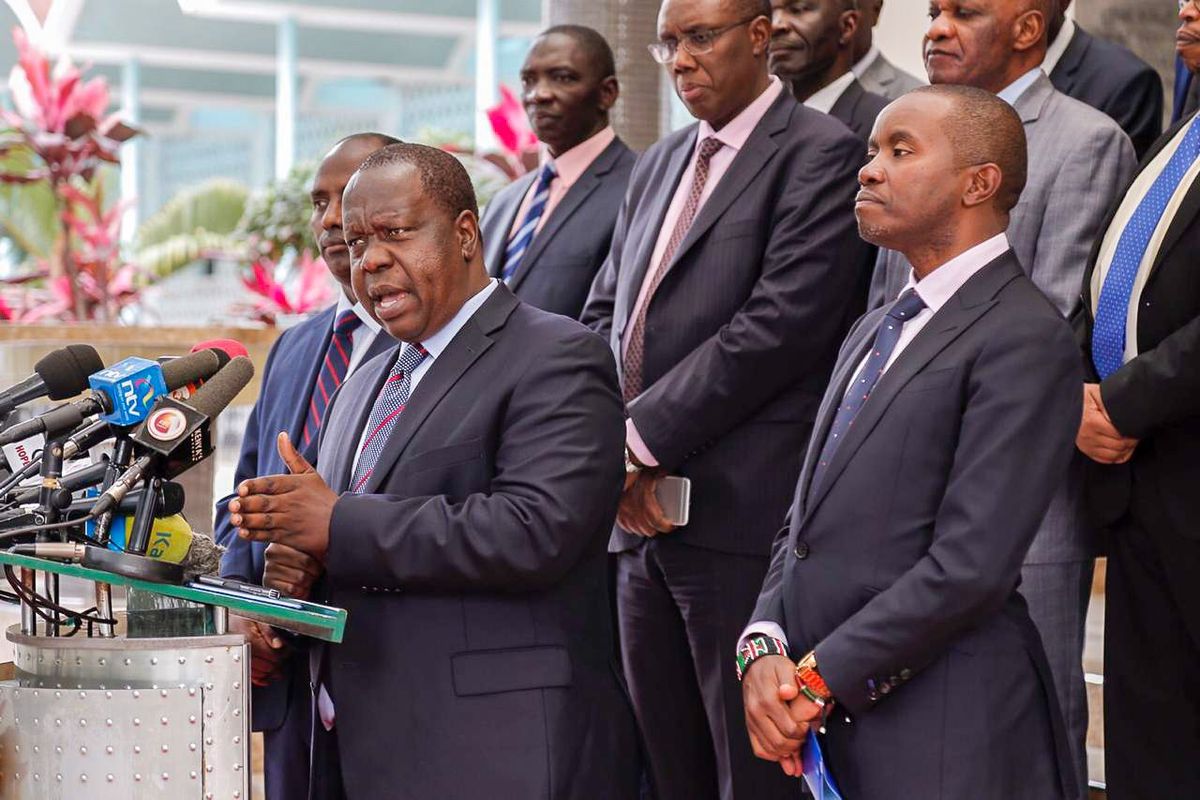 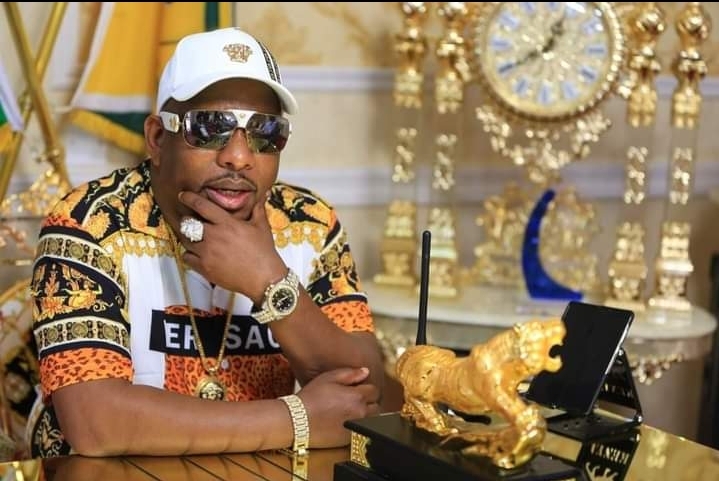