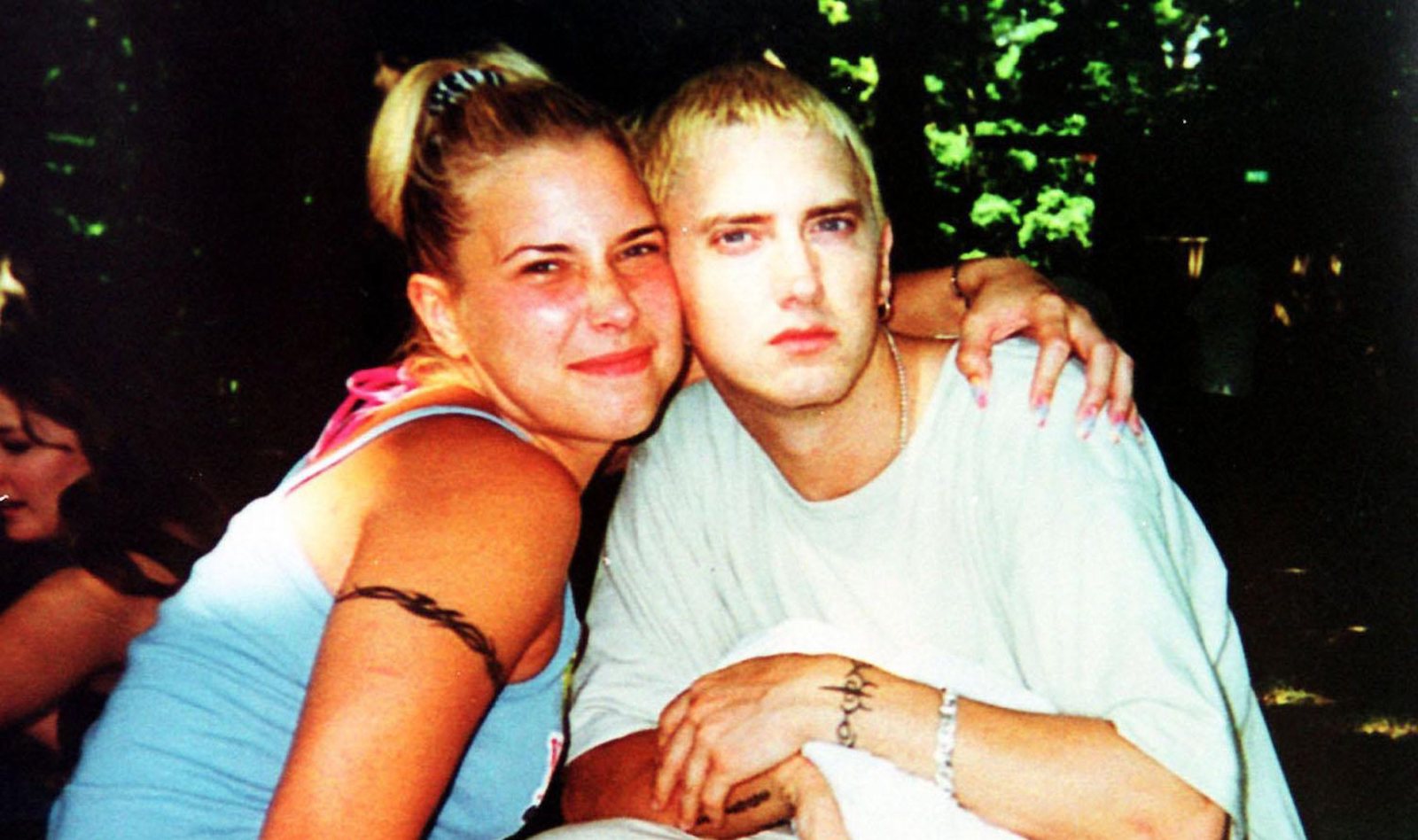 Eminem’s ex-wife Kim Scott was taken to hospital by police after reportedly trying to take her own life. According to news reports, 46 years old Scott was visited by officers at her Michigan home after her attempt was reported to the police on July 30.

However, she reportedly fought off police officers and had to be restrained physically and taken to get medical attention.

Scott was taken to get a medical and psychological evaluation but later discharged, after which she returned home to recuperate.

According to TMZ, she inflicted cuts on herself as well as small cuts on the back of one of her legs.

Kim Scott and Eminem met when they were teenagers when she and her sister Dawn had run away from home. She and her sister had moved into the rapper’s trailer park home when he was just 15 years old.

In 1995 Scott gave birth to a daughter, Hailie, and in 1999 the pair got married, but it didn’t last as they got divorced two years later.

In spite of the trials of their relationship, the couple had remarried in January of 2006, but that never lasted long as the couple split months later in April.

Eminem has shared via his music his relationship with Scott, including naming a song “Kim” on his 2000 album – The Marshall Mathers LP, which spoke to the ups and downs of their relationship. However, the song had a grotesque ending with Eminem killing Scott and putting her in the trunk of his car.

Meanwhile, Scott’s attempt at suicide is not the first time as she previously tried to end her life in 2015. At that time she tried to overdose and later told news reporters she never expected to make it out alive. 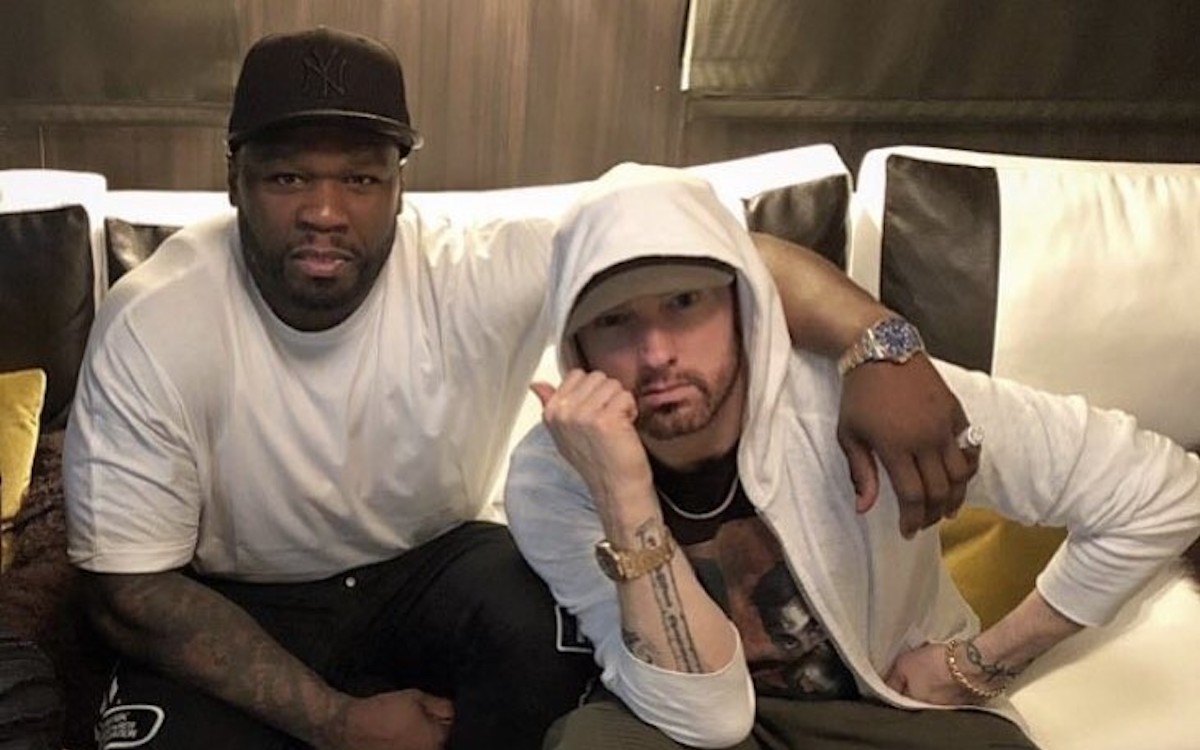