BARINGO SOUTH RESIDENTS READY TO FLEE THEIR HOMES OVER INSECURITY 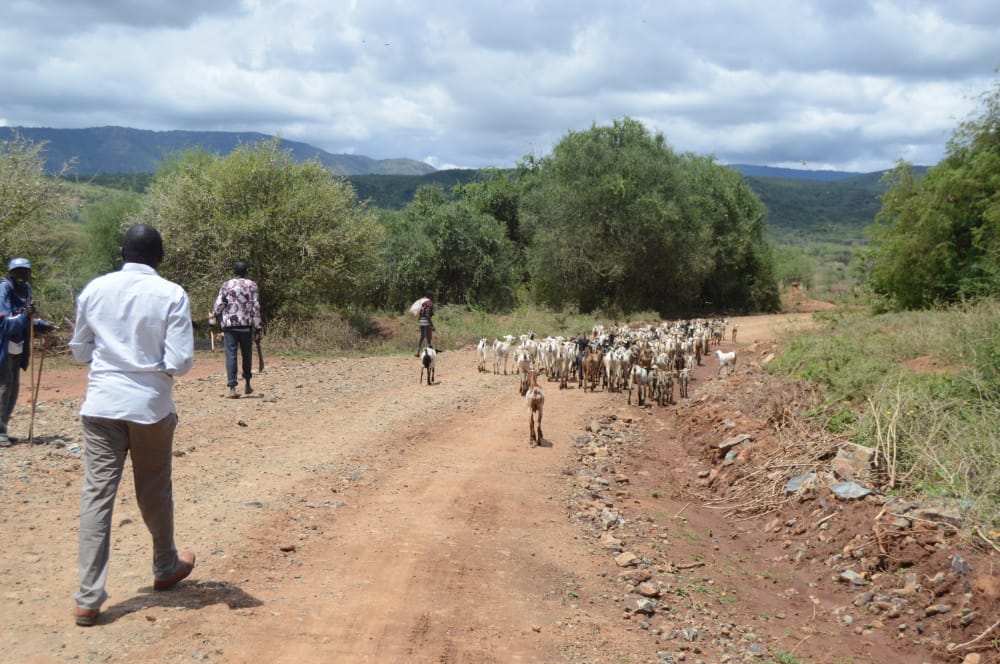 Hundreds of residents in Mochongoi ward, Baringo South sub-county have begun fleeing their homes following banditry attacks which have continued ravaging the area.
Heavily armed cattle rustlers suspected to come from neighbouring sub-counties began invading the volatile zone two weeks ago, shooting and killing residents and chasing others away before torching their houses and vandalizing businesses.

“Some residents who feel threatened have started looking for alternative places to stay, especially those who have relatives in safer places,” said Marigat police boss, David Too.

He however denied allegations that police have been slow in dealing with the situation – noting that they are doing everything possible to restore peace in the volatile areas.

Highly affected areas include Lomoiwe, Tembererwe, Kapkechir, Kabel, Tuiyotich among others, whose occupants have been forced to vacate, fearing the impending attacks.

“These ruthless bandits are just within the area, they are camping with guns and forcefully want to graze their cows in the land which isn’t theirs,” a resident told media during an interview.

On Monday, January 31, bandits torched houses belonging to two families in Kapkechir village, before shooting dead one person and injuring others in a fresh ambush.

They then proceeded to graze their animals at the field of nearby secondary school, paralysing learning activities.

The incident happened just a day after top leaders, security officers and clergy held a mega prayer rally at Lomoiwe area on Sunday, January 30 to condemn the attacks and pray for peace yielded no fruits.

“At first we thought it was a normal cattle rustling activity, but it has now turned out that, they (bandits) are expansionists who want to chase away people so as to acquire more land for their own grazing activities, since they are no longer much interested with cows but shooting people dead”, another resident, Wesley Olengo said.

Up to now, about three people have been killed and several badly injured and unknown number of livestock stolen following the ongoing attacks…