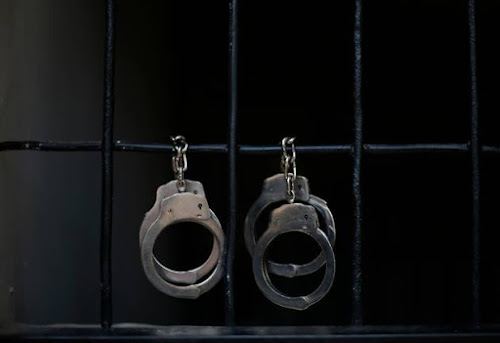 Six suspected gang members are being held by police in Kajiado County.

Isinya Deputy County Commissioner Justus Musau said the suspects are believed to be part of a gang that has been terrorizing locals.

Speaking to Citizen Digital, Musau said they are pursuing four others who are on the run. One of those arrested is a Burundian national.

“We have managed to arrest six criminals in the last one month alone. They have been attacking homes and forcing innocent Kenyans to withdraw large amounts of money from their bank accounts. The money is then sent to their mobile phones,” said Musau.

The gang has also made away with property of unknown value in their previous attacks, with victims losing laptops, TV sets, other electronics, and household items.

“They have been using a vehicle registration number KCU 356E. Most of the attacks happened in Kitengela, Mlolongo, and Athi River,” he added.

He urged members of the public to volunteer information that could lead to the arrest of four other suspects. 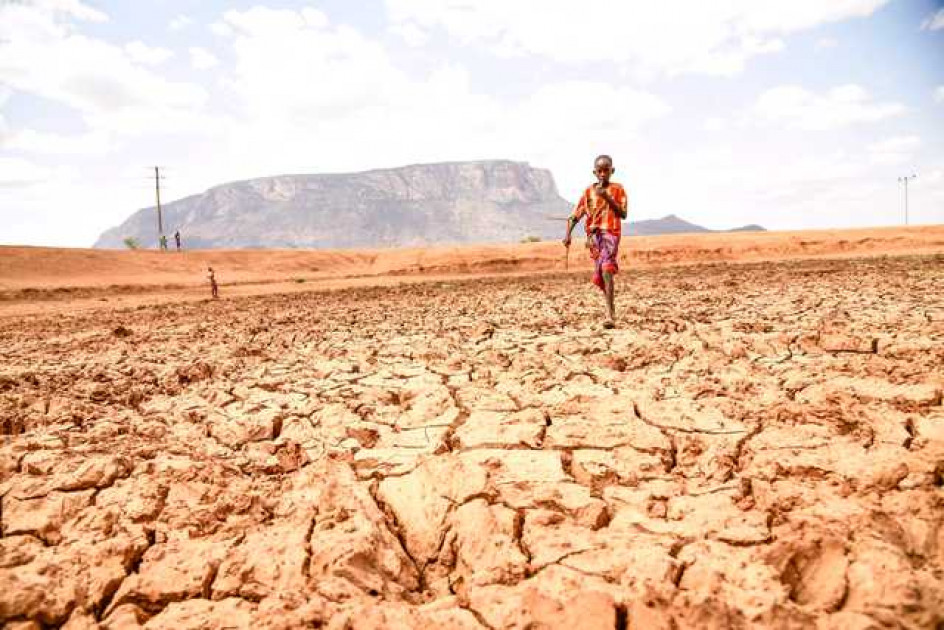