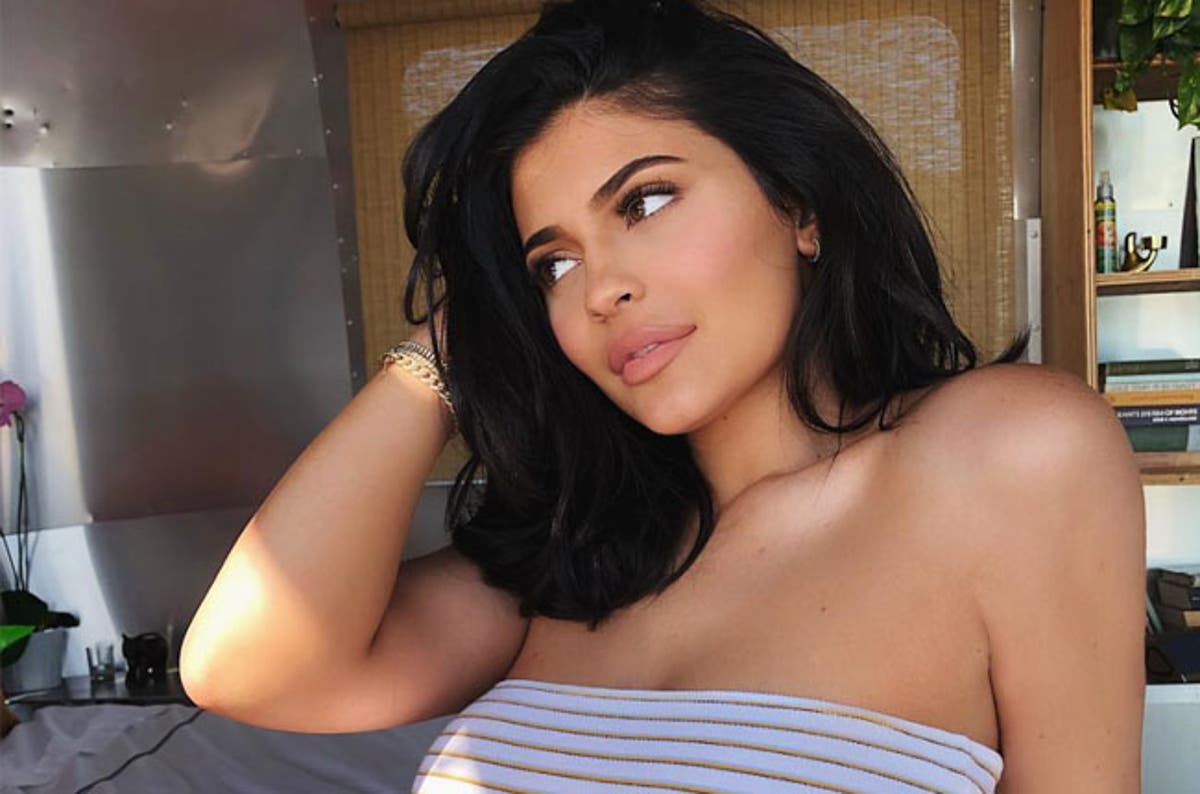 The billionaire cosmetic guru beat the former most followed woman on IG, Ariana Grande who is now in the second position.

Grande is tied with music star Selena Gomez with 289 million followers each.

Jenner who has been on a lowkey on the social media platform only broke her social-media silence on Christmas Eve, sharing a photo of her mother, Kris Jenner.

She is expecting her second child with her partner, Travis Scott.

Scott has been caught in a series of lawsuits since his concert last year which led to the loss of lives.

Instagram was created by Kevin Systrom and Mike Krieger in 2010. 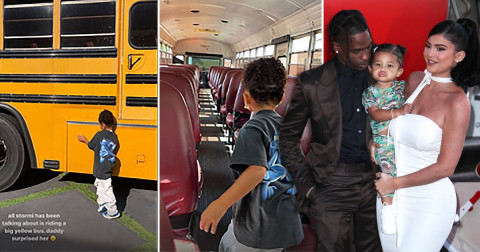