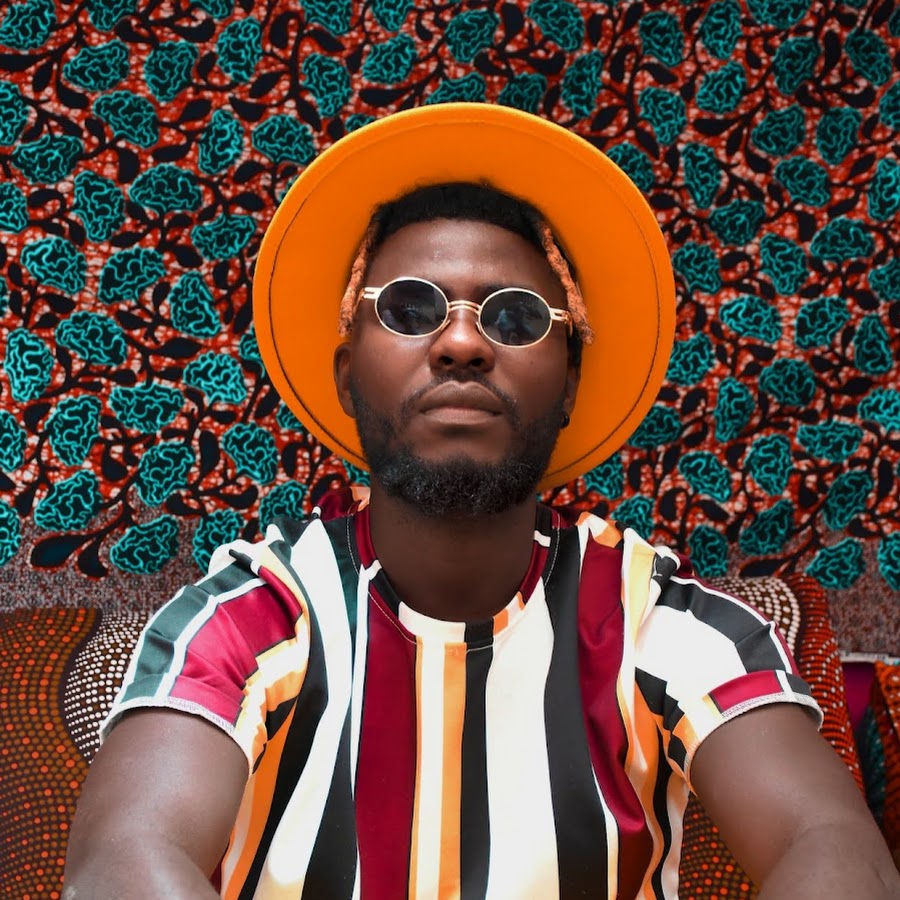 Happy birthday to one of the most popular Kenyan singer, song writer.

Thanks to his tremendous composure skills on music which reveals his passion for music.

Nviri has been in the industry for quite some time now, working with some of the best in the Kenyan entertainment industry.

The afro pop, RnB and dancehall Melanin has now garnered over 8.5 Million Views om YouTube and is considered one of the the greatest songs done by the band which could not have happened without the talented sond writer Nviri.

Nviri is now 30 years old according to the Sol-Family video.